Add to my agenda
Remove from agenda
Buy tickets
7:10 PM 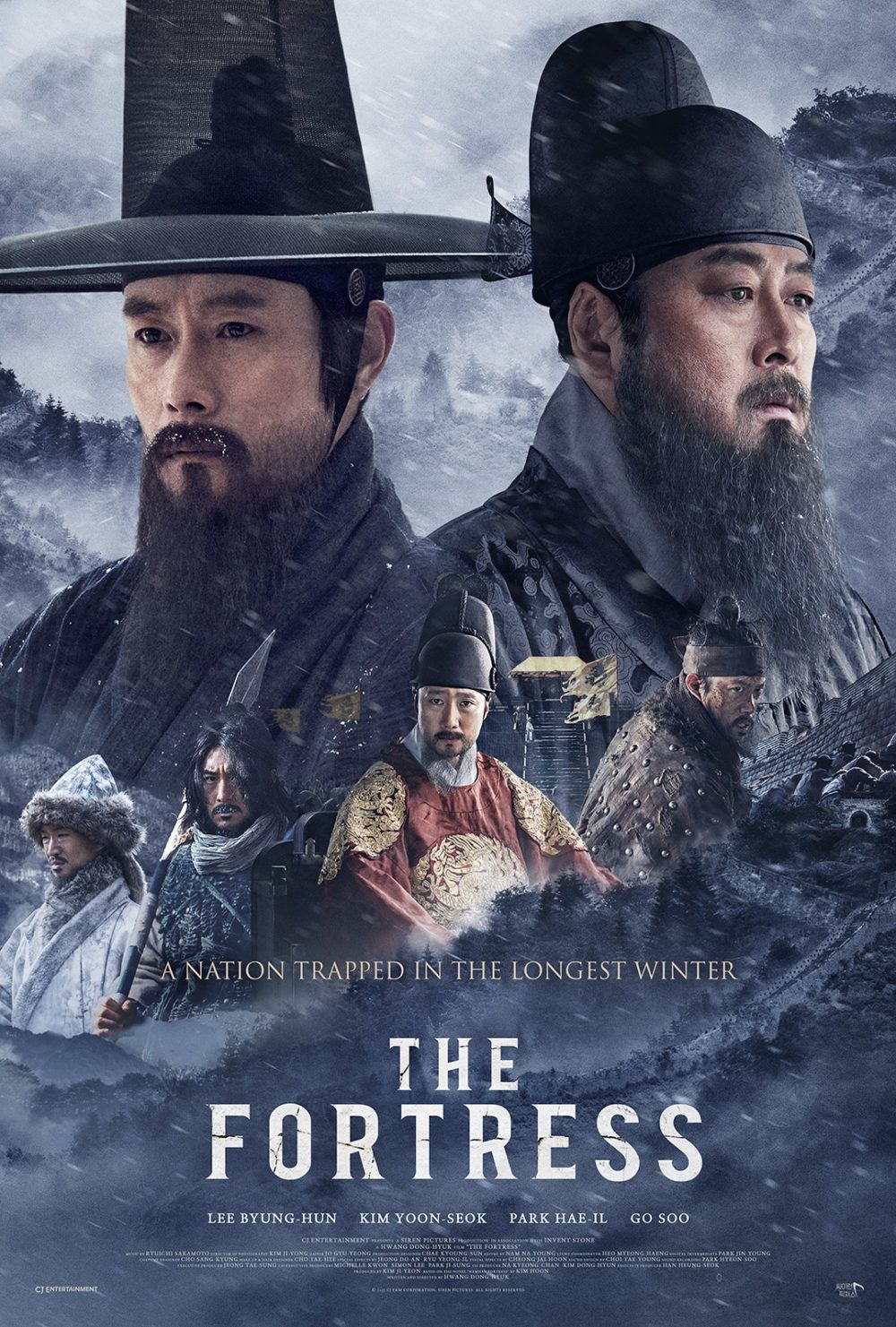 The Qing Dynasty of 17th-century envisions a sprawling empire, and so the Khan's forces have spilled south into the Korean peninsula. Joseon King Injo has resisted the Chinese demands of subjugation, and he and his royal court have withdrawn to Namhan Fortress in the country's north. Within the unsure walls of the besieged keep, a related struggle is playing itself out. Two high-ranking ministers, each driven by profound principles and a devotion to his king and countrymen, implore their anxious ruler to make wise decisions regarding the Qing invaders and their demands. But food is in short supply, the winter is bitter cold, and summoning the king's southern armies a great challenge. As the enemy presses in and reserves run short, wisdom, determination and even luck seem ever less likely to save the kingdom?

Award-winning South Korean director Hwang Dong-hyuk has already proven his skill with the small-scale but powerful drama (2011's SILENCED) and the lively comedy (2014's smash hit MISS GRANNY, which prompted multiple remakes in foreign markets). Now, he tackles the epic tragedy, revisiting a major episode in Korean history. The homeland has responded with enthusiasm, rewarding Hwang's film with close to four million tickets sold and a cartload of prestigious awards. Flawlessly photographed and informed by rigorous attention to historical detail, Hwang's THE FORTRESS boasts many high-profile names in its credits, notably Kim Yoon-seok (THE CHASER) and Lee Byung-hun (I SAW THE DEVIL, TERMINATOR GENISYS) as the King's conflicting ministers. It is also the first Korean film to be scored by renowned Japanese composer Ryuichi Sakamoto. ? Rupert Bottenberg

Add to my agenda
Remove from agenda
Buy tickets
7:10 PM