In celebration of NIGHTMARE CINEMA’s World Premiere at Fantasia, celebrated filmmaker Mick Garris (THE STAND, SLEEPWALKERS) presents a special live recording event of his Post Mortem podcast that will be dedicated to the film and its makers - of which he is one. Joining him onstage will be Joe Dante (THE HOWLING, GREMLINS), Ryûhei Kitamura (VERSUS, DOWNRANGE), Alejandro Brugués (JUAN OF THE DEAD, ABCs OF DEATH 2) and Fantasia programmer/former Fangoria Magazine editor Tony Timpone.

Fantasia presents a hellishly special screening of Italy’s first genre film (which also happens to be the world’s oldest surviving feature), the spectacularly surreal 1911 masterpiece L’INFERNO. Loosely based on Dante Alighieri’s Divine Comedy and influenced by Gustave Doré’s illustrations, the film was directed by Francesco Bertolini, Adolfo Padovan, and Giuseppe de Liguoro, working with more than 150 cast and crew members over a period of three years. For its107th anniversary, Fantasia will present a special screening of L’INFERNO with a live-score performance by none other than Maurizio Guarini of Goblin - the legendary band behind some of Italian horror cinema’s most cherished musical scores (SUSPIRIA, PHENOMENA, BUIO OMEGA…). Join us, dear Summonists, for this special evening of fantastical Italian visions from the very dawn of cinema, resurrected to the screen against the sonic brilliance of one of Italy’s great electronic film composers. You won’t want to miss this. 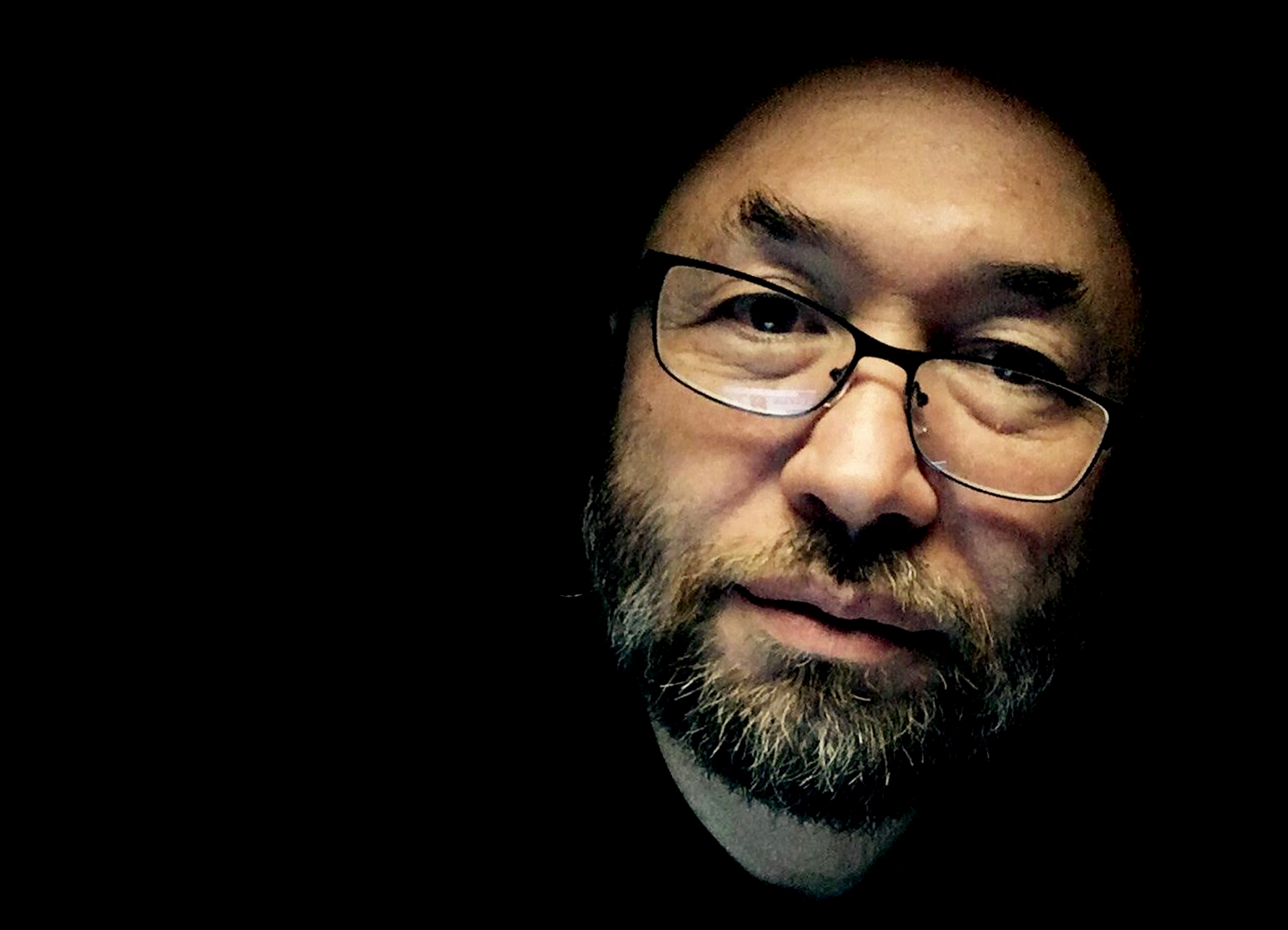 On Tuesday, July 17, the day following Fantasia’s Canadian Premiere of PROFILE, the festival presents a special master class with award-winning Russian filmmaker Timur Bekmambetov (BEN-HUR, WANTED, NIGHT WATCH), focused specifically on the new and innovative storytelling format he’s invented called “Screenlife”, that ingeniously captures he way we function and communicate online. This allows for telling a narrative using devices that we use on a day-to-day basis. No matter if it’s a laptop, tablet or smartphone, the story can unfold entirely on their screens, remaining cinematic and entertaining but with a new degree of immediacy and immersion. With footage and materials at hand, the director/producer talks about Screenlife’s evolution, the success behind the box office smash UNFRIENDED – a Fantasia World Premiere under its earlier title CYBERNATURAL – and about the upcoming films shot in this format, of which PROFILE, SEARCHING and UNFRIENDED: DARK WEB screen at Fantasia this year. The former, a riveting award-winner at the Berlinale and SXSW, was directed by Bekmambetov himself, and takes his Screenlife concept to the dramatic next level, telling the true story of a female journalist catfishing an ISIS recruiter online. FANTASIA International Film Festival, in collaboration with Woolf + Lapin, the National Film Board and Mont VR, are proud to present the FANTASIA VR Experience. From 12 p.m. to 8 p.m., Thursday July 19, to Saturday July 21, festivalgoers will have the opportunity to immerse themselves in an international program selected by Woolf + Lapin. A total of 13 virtual reality experiences await you, including many genre titles, a few poetic rhapsodies, and documentaries as well.

The FANTASIA VR experience will be installed in the Atrium at 1400 Boul. de Maisonneuve W., directly in front of Concordia University’s J.A. DeSève theater. Admission is free, with a 20-minute session for each participant. Participants will be encouraged to vote for the favourite virtual reality film. Michael Ironside Live in Conversation Presented by The Miskatonic Institute of Horror Studies, in association with Fantasia & Frontières

To celebrate Fantasia’s screening of KNUCKLEBALL, a Frontières project, the Miskatonic Institute is proud to present this career talk with one of the most iconic character actors of our time, and a true legend of the genre film world. Over an hour-long illustrated discussion of the key films, directors and collaborators in his life, Ironside will discuss his many film roles – which includes work with David Cronenberg, Claude Jutra, Jean-Claude Lord, Tony Scott, Walter Hill, James Glickenhaus, Paul Verhoeven, RKSS and more – as well as his origins and approach to acting, how he captures his characters, and his command of voice and physicality.

About the Miskatonic Institute of Horror Studies:

Founded by film writer/programmer Kier-La Janisse in 2010, the Miskatonic Institute of Horror Studies is an international educational community that offers classes in horror film history and theory in London, New York and Los Angeles, as well as hosting special events worldwide. Film critic Michael Gingold has been writing about genre cinema for over 30 years. Growing up in New York in the 1980s, his obsession with horror movies led him to taking his scissors to local newspapers to cut out and collect ads for just about everything he came across. Mainstream, indie, arthouse, grindhouse, you name it. Published by 1984 Publishing and presented by Rue Morgue, AD NAUSEAM: NEWSPRINT NIGHTMARES FROM THE 1980S is a year-by-year deep dive into the critic’s collection. Within its pages, you'll see rare alternate art for GREMLINS, CHILD'S PLAY, THE BLOB remake and entries in the FRIDAY THE 13TH and A NIGHTMARE ON ELM STREET franchises. You'll be taken back to the era of the double bill, with notices for ALIENS and THE FLY, DRIVE-IN MASSACRE and DRILLER KILLER, NIGHT OF THE LIVING DEAD and THE THREE STOOGES (?!). You'll revel in oddities including PSYCHO FROM TEXAS, DRACULA BLOWS HIS COOL, BLOOD HOOK and ZOMBIE ISLAND MASSACRE. And you'll laugh at misleading campaigns for CHOPPING MALL, THE TOXIC AVENGER and more than one Lucio Fulci film. For this special Fantasia book launch event, Michael Gingold will be conducting a slideshow talk illustrated with highlights from his collection, with personal recollections and commentary