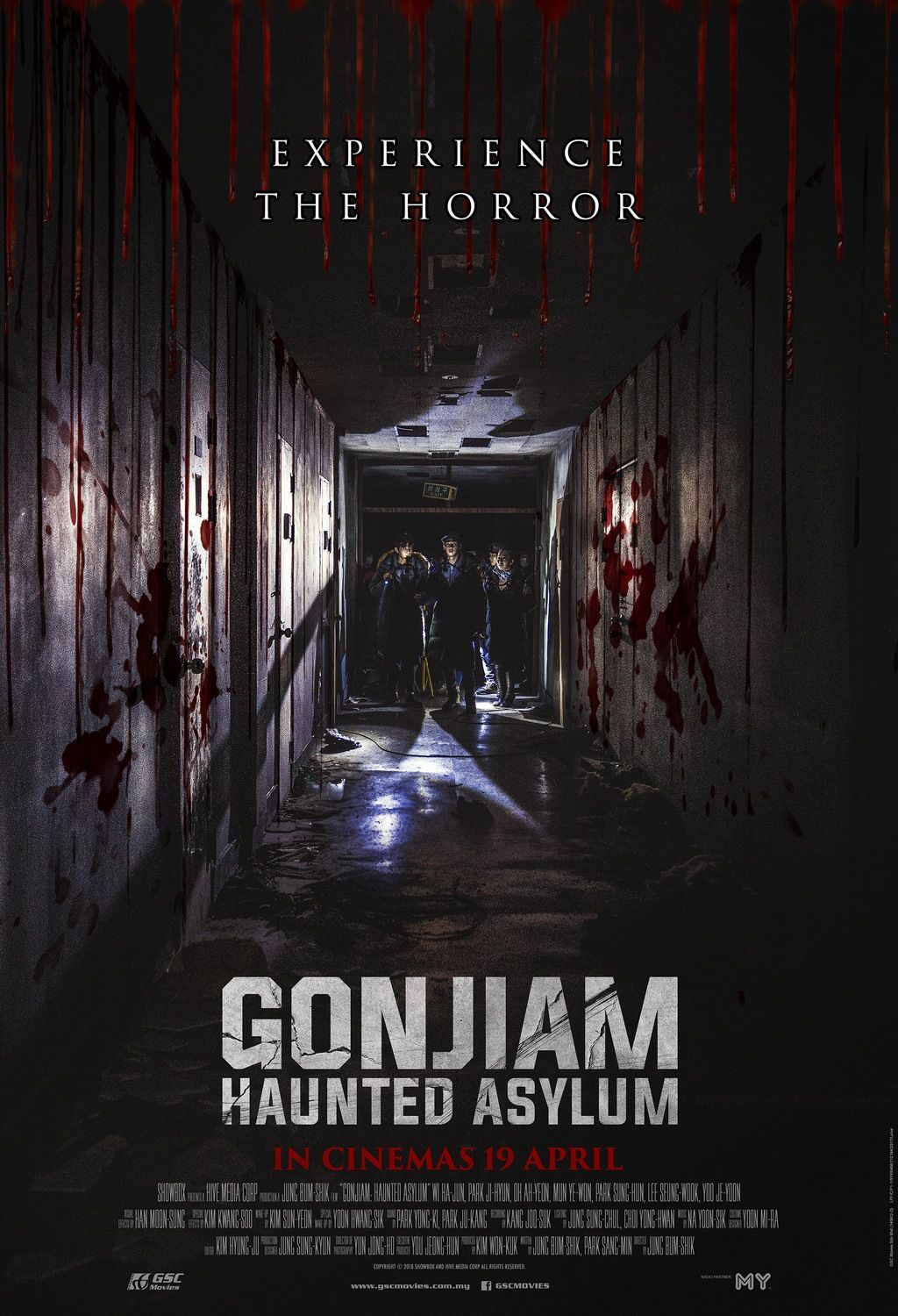 ?Feverishly entertaining??Enormously effective scares in spades? has already caused millions to jump out of their seats in Korean multiplexes?

?Enormously effective scares in spades? has already caused millions to jump out of their seats in Korean multiplexes?

You won?t believe this, but the second-highest-grossing Korean horror movie of all time (right after A TALE OF TWO SISTERS) is this found-footage sleeper hit set in an abandoned asylum. But GONJIAM deploys precision editing, subtle sound design, carefully crafted digital glitches, and cameras that are thrown, slid, spun, and floated through the halls of a real-life abandoned mental hospital, becoming a jump-a-licious hayride through the spookiest haunted house at the carnival.

Ha-Joon masterminds the YouTube show, Horror Times, where he and his camera jockeys drag volunteers into the scariest places on Earth and shoot their reactions in an endless quest to fatten their ad-based revenue stream. This time they?re livestreaming from Namyang Mental Hospital in Gonjiam (a real-life location, selected by CNN as ?One of the Freakiest Places on the Planet?), where actual historical footage suggests that Korea?s iron-handed President Park Chung-Hee used it to dispose of his political enemies before all the inmates died under mysterious circumstances, and the director hung herself 40 years ago. Aiming for one million viewers, Ha-Joon send three young women, one scaredy-cat, and his camera team into the hospital at midnight (in a nice touch, the actors use their own names) equipped with all the regulation ghost-hunter BS: infrared sensors, EMF meters, night vision cameras, holy water, and staged seances. At first, it?s a pitch-perfect send-up of a reality show until impossible lakes, rotting medical equipment, and occult geography turn it into a smart, shock-a-second spookhouse, and we learn that the scariest special effect in a horror movie might just be a closed door. You want views? Die for them. ? Grady Hendrix