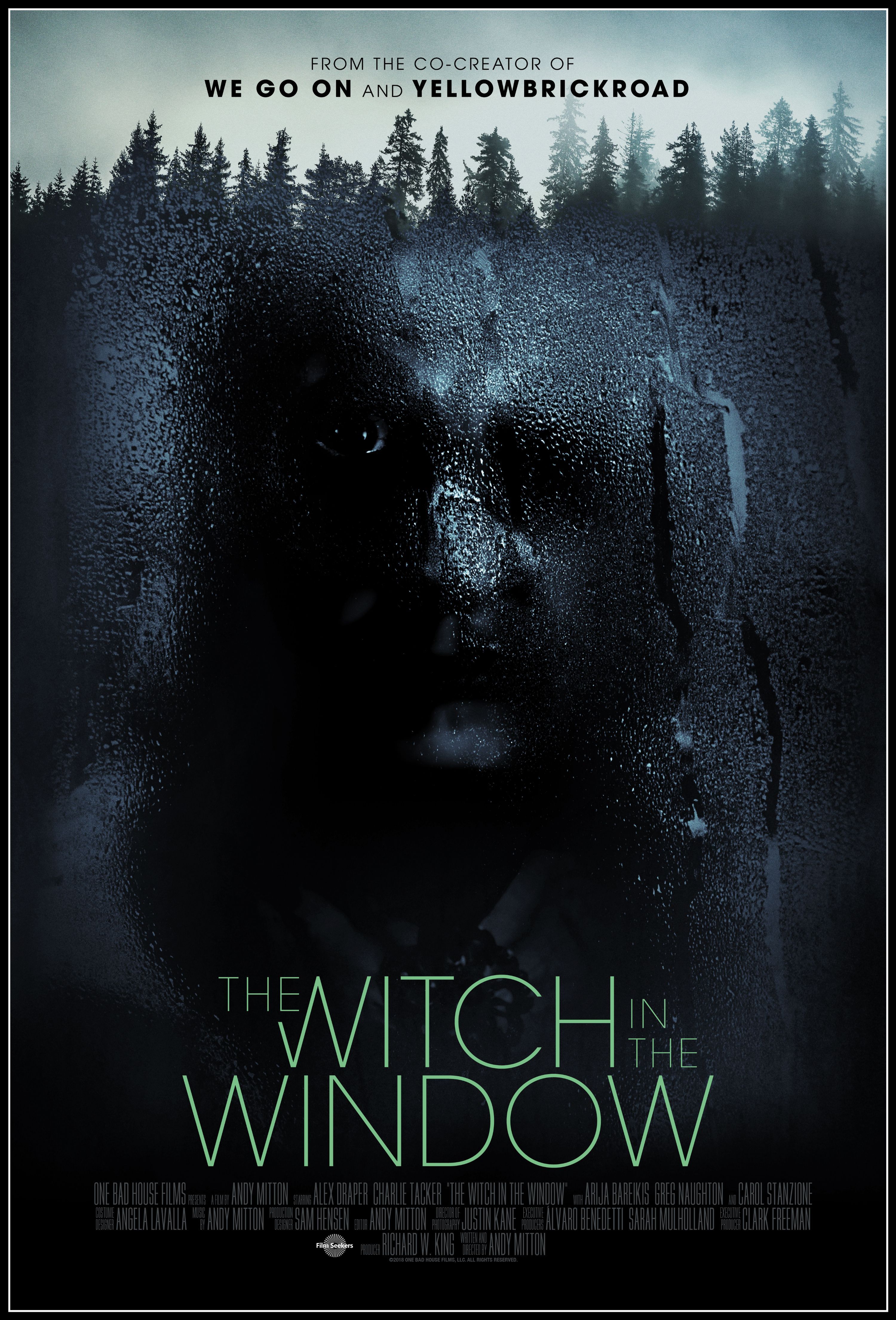 Divorced dad Simon (Alex Draper) brings his 12-year-old son, Finn (Charlie Tacker) out to Vermont to help him renovate an old house he recently purchased. Used to the speed of New York City, Finn has an impossible time slowing down to a smalltown pace, and he’s disappointed before even getting there. So is Simon (“I guess I was hoping I would catch you on the 12 side of 12, instead of the 13 side of 12”). Afflicted with a rare medical condition in which there’s a literal hole in his heart, Simon, ever resourceful, does what he can to make things good as he and his son attempt to repair what’s broken. Soon, a series of nonsensically terrifying happenings occur, nightmarish and incomprehensible. It becomes clear that they aren’t alone in the house. That there is more work to be done than either could be capable of grasping. That death is a partially living state. And that they are in a very special kind of danger.

Writer, director, editor and composer Andy Mitton (co-writer/director of WE GO ON, YELLOWBRICKROAD) continues his imaginative streak of character-driven, supernatural horror works, this time going solo to deliver an eerie standout guaranteed to chill your blood. As in the work of Mike Flanagan, his film’s supernatural beats, consistently unconventional and scary, frequently serve towards character evolutions and heightened interpersonal drama, creating a potent nightmare that lands with soulful emotional resonance. As much about parenthood and the fears of not being able to protect loved ones in an increasingly irrational world as it is about haunted spaces, THE WITCH IN THE WINDOW will stop your heart. By outright breaking it. – Mitch Davis

Campfire Creepers: The Skull of Sam