What a Man Wants

Add to my agenda
Remove from agenda
Buy tickets
1:15 PM 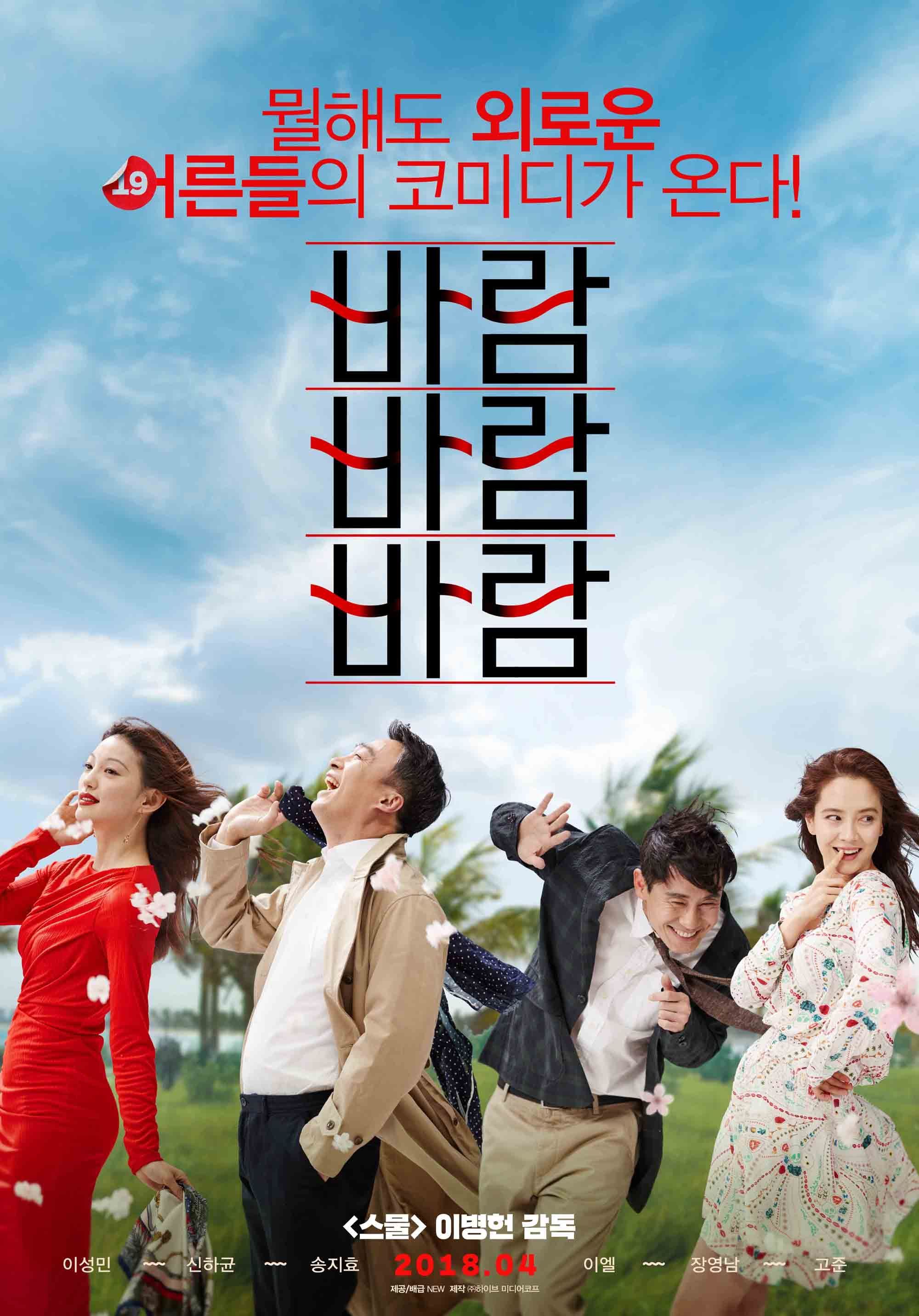 Former roller-coaster designer turned taxi driver Seok-geun (Lee Sung-min, THE SHERIFF IN TOWN) has always cheated on his wife (Jang Young-nam, also in I HAVE A DATE WITH SPRING this summer). Meanwhile, his brother-in-law Bong-soo (Shin Ha-kyun, THE VILLAINESS), a chef who runs an Italian restaurant with his better half (Song Ji-hyo, A FROZEN FLOWER), is constantly faithful? until he meets Jenny (Lee El), a potential conquest of Seok-geun?s who ends up becoming his. Everything goes smoothly for the adulterous husband until his mistress decides to get hired as a waitress at the couple?s restaurant?

Written and directed by Lee Byeong-heon, the co-writer of SCANDAL MAKERS (Fantasia 2010), WHAT A MAN WANTS is a romantic comedy that is slightly daring, but mostly very refreshing. From the get-go, the lively jazz score calls to mind Woody Allen, and what follows ? a story about men who can?t resist the temptation to stray ? continues to remind us of the New York filmmaker occasionally, while also featuring typically South Korean flavours. Throughout, we delight in the witty dialogue, unexpected plot twists (some of them more dramatic than others) and playful touches. Lee Sung-min and Shin Ha-kyun make a fun pair of brothers-in-law, but it?s the awesome Lee El, in her first big-screen leading role, who steals the show as the woman who makes them both lose their minds. - Kevin Laforest

Add to my agenda
Remove from agenda
Buy tickets
1:15 PM