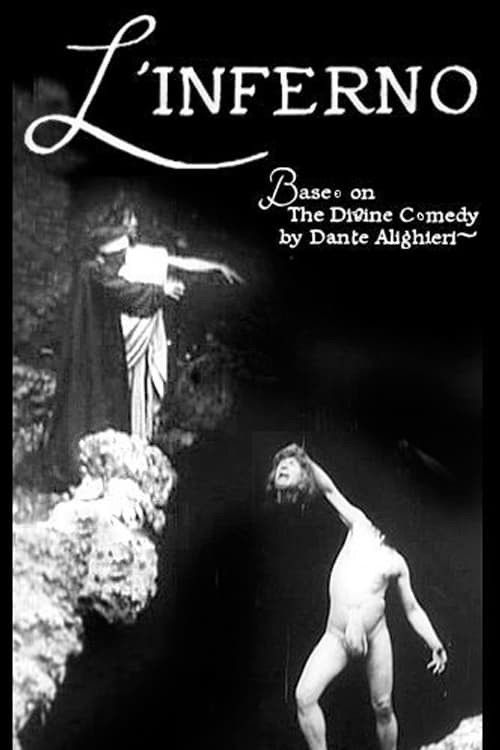 It's the world's oldest surviving feature-length film and the first feature produced in Italy. It's a genre film. And it's spectacular. Loosely based on Dante's Divine Comedy, with a particular influence coming from Gustav Doré's illustrations, L'INFERNO (AKA "Dante's Inferno") was directed by Francesco Bertolini, Adolfo Padovan and Giuseppe de Liguoro, working with more than 150 cast and crew members over a period of three years. The scale and ambition of its imagery is breathtaking, with primitive special effects that drip raw inspiration and hyper-imaginative interpretations of Hell that continue to impress over a century after they were burned into light. Having made over 2 million US dollars in its original release, it is also very likely cinema's first blockbuster.

For the film's 107th anniversary, Fantasia will be presenting a special screening of L'INFERNO with a live-score performance by none other than Maurizio Guarini of GOBLIN, the legendary composers of some of Italian horror cinema's most cherished soundtracks, including SUSPIRIA, DEEP RED, PHENOMENA, BUIO OMEGA and CONTAMINATION, to name a few. Join us, dear Summonists, for this special evening of fantastical Italian visions from the very dawn of cinema, resurrected to the screen against the sonic brilliance of one of Italy's great electronic film composers. You won't want to miss this. - Mitch Davis