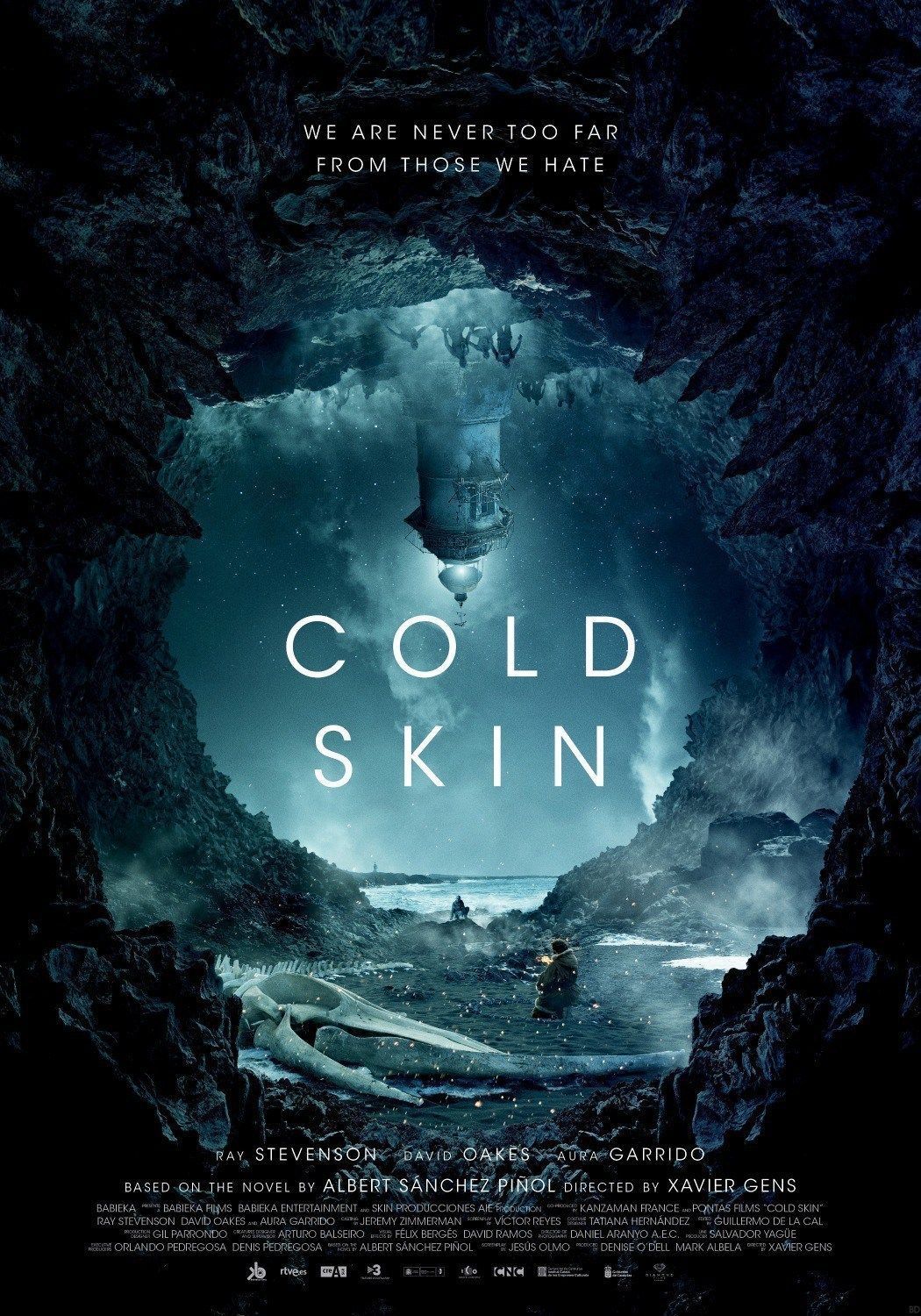 “The most ambitious, assured and accomplished work to date from Xavier Gens… terrifying in places and heartbreaking in others"

"It’s a bleak, rather thoughtful film with bursts of exciting, but grim action and Gens’ best to date."

"The horrific side of this sci-fi drama lies in the humans more than in the creatures."

In the early years of the 20th century, a young man (David Oakes) takes over the responsibility of surveying the weather of a secluded island in the Antarctic. Hoping for isolation and time for self-reflection, he instead finds a crazed and weathered person named Gruner, played by genre favourite Ray Stevenson (DEXTER, THOR, DIVERGENT). Gruner quickly reveals that there is more to this island than meets the eye and that below the icy depths, a terrible scourge lurks. The extent of Gruner’s madness slowly becomes more and more pronounced as his bloodlust for the creatures becomes apparent. Struggling for survival, the surveyor must choose between a madman and a legion of creatures he does not fully understand.

This visually spectacular film feels as if was fresh off the pages of an H.P. Lovecraft book in its portrayal of the period, the monsters that populate it and the paranoia and tension between the characters. The creatures of COLD SKIN are both terrifying and astoundingly dynamic in their realism. The detail involved in creating such uncanny creatures is a true marvel. This coupled with fantastic performances by Oakes and Stevenson truly gives life to this fantastic tale. Xavier Gens (THE DIVIDE, HITMAN) creates a fascinating world that is inhabited by nightmare creatures and ponders isolation, the unknown and the toll it takes on people. – Justin Langlois