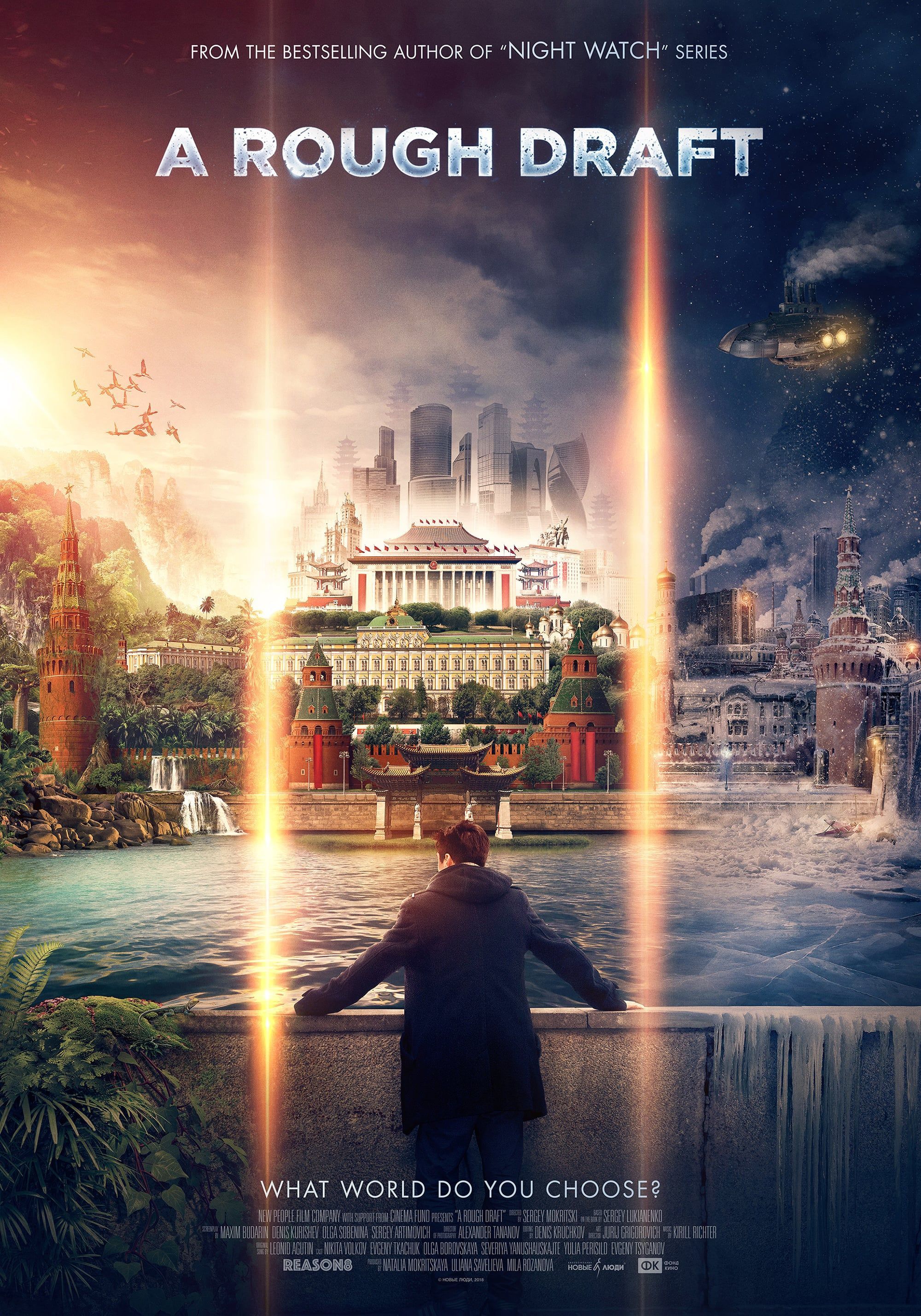 Over a mere handful of hours, successful Moscow video-game designer Kirill has watched his life vanish. There is no longer any official record of his existence. His colleagues, his loved ones, even his dog no longer recognize him. Homeless, heartbroken, battered and framed for murder, Kirill is at the mercy of a mysterious cabal, and they have a new life planned for him. He is now to reside in a dismal old tower near the Kremlin, and there he will serve as an interdimensional gatekeeper, opening the doors to a myriad of possible Moscows that could have been, would have been? or should never have been. Kirill discovers that he now has the power to manipulate the material world around him. But who is manipulating Kirill?

Russia?s first blockbuster film, 2004?s NIGHT WATCH, found rich source material in the books of SF writer Sergey Lukyanenko. Packed with furious fights and fearsome frights, metaphysical marvels and historical hypotheses, moral conundrums and morbid Russian chuckles, Lukyanenko?s bibliography of best-sellers is overdue for further silver-screen adaptation, and A ROUGH DRAFT does it justice. With director Sergey Mokritsky (BATTLE FOR SEVASTOPOL) at the helm, it?s a given that every frame is an eyeful ? witness the magnificent succession of alternate-Muscovite panoramas. Step through the door these two talented storytellers have opened up ? but beware the flying matryoshka-doll combat drones! Na zdorovie! ? Rupert Bottenberg

In this clockwork thriller, nothing is what it seems. Not even a corpse. THE VANISHED is a piece of ...

In a hyper-modern thriller told via the technology devices we use every day to communicate, David (J...