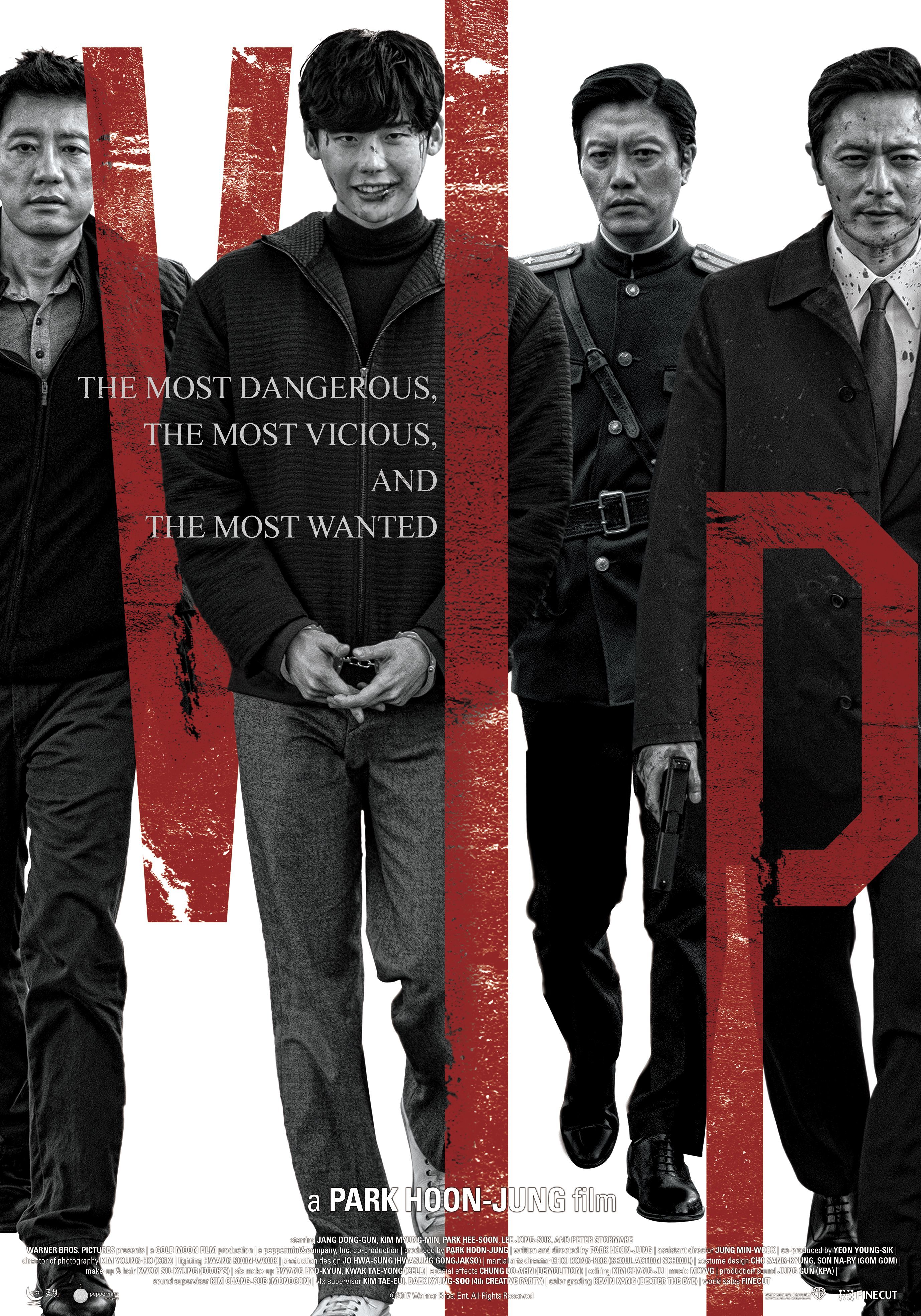 "If you loved I SAW THE DEVIL then you can't miss the Park Hoon-Jung movie V.I.P. The movie takes on a lot of political intrigues that feel all too real"

"The direction of Park Hoon-jung is solid"

Watching a Park Hoon-Jung movie is like being beaten to death by a giant robot made of red meat and powered by testosterone it's a terminally macho experience. Now, after directing the swaggering gangster epic, NEW WORLD, and the swaggering man-vs.-beast epic, THE TIGER, the screenwriter behind Ryoo Seung-Wan's THE UNJUST and Kim Ji-Woon's I SAW THE DEVIL abandons his swagger to go dark. The world may be riveted by North Korean/South Korean tensions, but leave it to Park to up the intensity by tossing a serial killer into the mix.

Kicking off with almost 30 minutes of elliptical brutality, V.I.P. starts coming into focus as Detective Chae Yi-Do (Kim Myung-Min) is assigned to solve a series of serial killings that are shocking Seoul. Cigarette jutting from his jaw, he quickly discovers that the perp is Kim Kwang-Il (Lee Jong-Suk), a North Korean defector whose dad's upper-cadre status back home guarantees him South Korean CIA protection. Barely even bothering to cover up his crimes, he's left a trail of corpses around the world, trusting that competing intelligence services will always clean up his mess. But Detective Chae never backs down! Then there's Ri Dae-Bum (Park Hee-Soon) a North Korean cop still looking to get his man, and Park Jae-Hyuk (Jang Dong-Gun), a South Korean Intelligence officer tasked with protecting the lil? psychopath and trading him to the CIA, represented by FARGO's Peter Stormare, chewing up all the scenery. This movie has one volume: Maximum Intensity! Cops face off against intelligence officers, morally bankrupt politicians make deals with morally bankrupt psychopaths, and women get caught in the machinery of deal-making, their murders covered up by the blood-slimed handshakes that make this whole dark world go round. Grady Hendrix