The Unity of Heroes 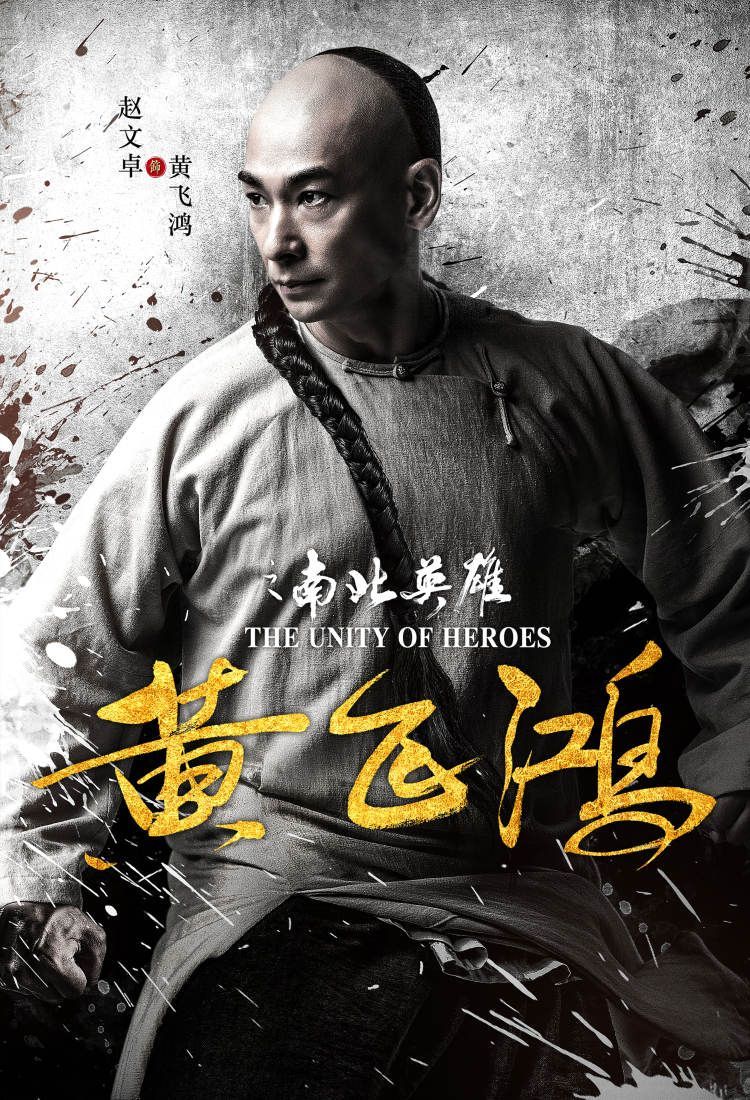 A new stranger has arrived in town, to help treat opium addicts during the Ching Dynasty. But he also has been secretly conducting unorthodox tests on patients in his fancy clinic, shaping them into strong warriors with elevated strength and creeping madness. One of them escapes and crashes into Master Wong Fei-Hung's school, setting Wong off on an investigation. Meanwhile, the youthful Auntie 13 has returned from overseas and complicates things with her Westernized style and attitude, and is about to join the new clinic as major staff. To add another level of intrigue is the friendly kung fu master specializing in the Northern style, who has been affected by the serum, unleashing a powerful potential opponent for Wong!

Legendary Chinese folk hero Wong Fei-Hung strikes again with a vengeance in UNITY OF HEROES, after a 20-year hiatus! We?ve seen numerous reboots over the years, including DRUNKEN MASTER II with Jackie Chan. The latest entry returns to the same universe made famous in the ONCE UPON A TIME IN CHINA series (fondly remembered form Fantasia?s early years!), starting with Jet Lis portrayal and later carried on by Vincent Zhao (TRUE LEGEND, BLADE) in parts 4 and 5, and the TV series. Director Lin keeps the action and story moving rapidly while retaining the irreverent humour, in the spirit of the originals. Vincent Zhao (Fantasia 1998 guest), also a martial-arts champion trained in wushu, like Jet Li, shines radiantly as the hero once again, and moves with furious velocity while remaining graceful and dynamic, as her has for for the last 25-plus years. ? King-Wei Chu