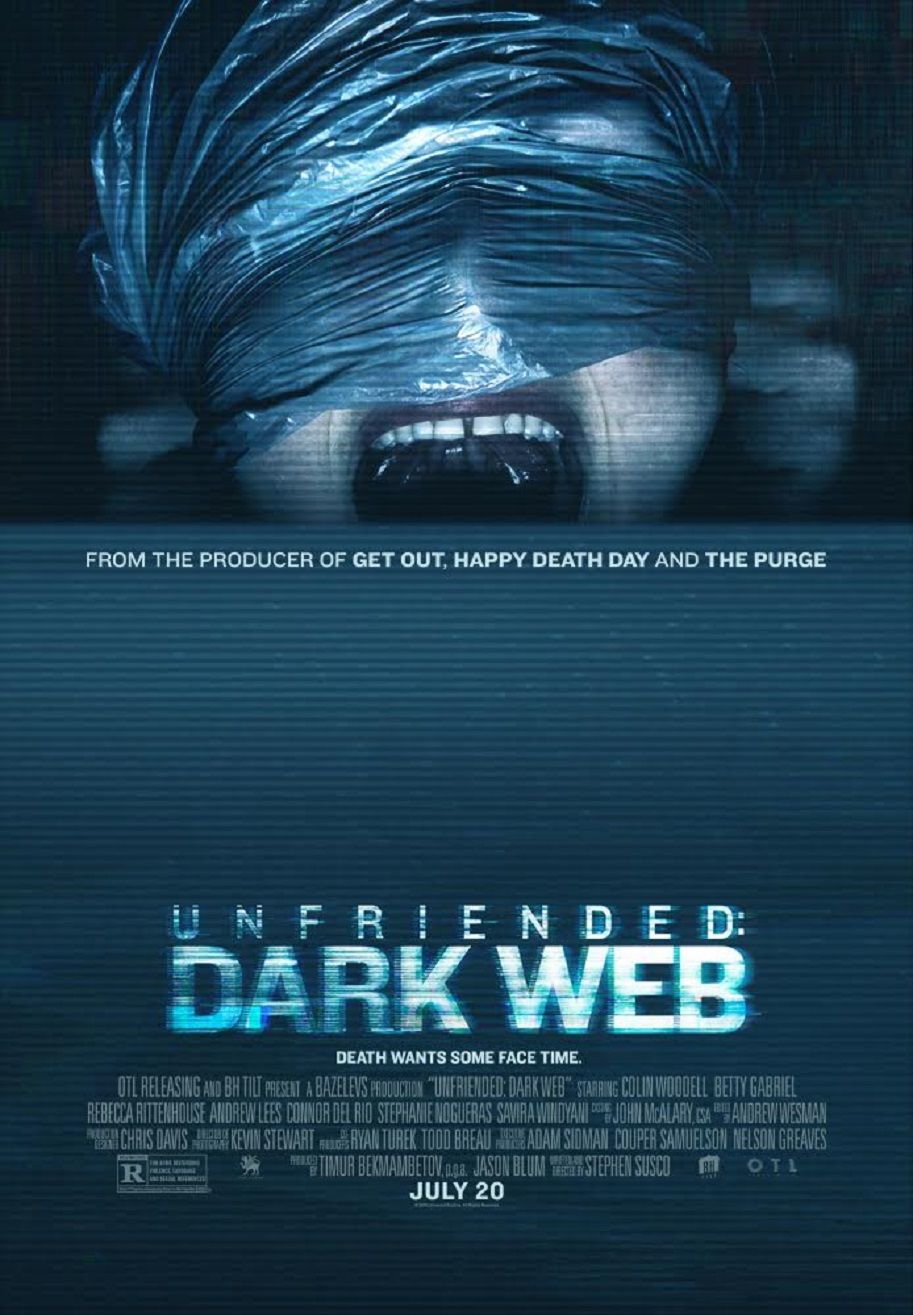 “An unrelentingly effective experience... if you’ve never thought to put tape over your webcam, this movie will scare you into doing so”

“Nervy and vicious and built to send chills down your spine”

Game night is always fun night for friends Matias, Damon, Serena, Nari, AJ and Lexx as they play together online for hours on end over Sykpe, this week going with Cards Against Humanity. This week's game should be no different, except for the used laptop that Matias has just acquired to help develop his new software to help him communicate with his girlfriend Amaya, who is hearing-impaired. But that new computer has some very dark and dangerous secrets, which Matias and his friends begin to unravel over an increasingly tension-filled night. As the evening progresses and the stakes get raised to deadlier levels than before, Matias and friends discover the cards are indeed stacked - not against humanity, but against their very lives.

In 2014, Fantasia was proud to host the world premiere of producer Timur Bekmambetov's CYBERNATURAL, which soon became a sensation when it reached theaters in 2015 from Blumhouse and Universal Pictures as UNFRIENDED. Partnering with Blumhouse on producing this excellent sequel, Bekmambetov and co. have taken UNFRIENDED: DARK WEB in a new direction that eschews the original's supernatural setting for a paranoia thriller that may be even more terrifying. The setup is the same – everything is viewed through several laptop monitors, which set up multiple characters for unpleasant ends – and UNFRIENDED: DARK WEB strikes the same chords as the original. But perhaps it's more the crazed, conspiracy-filled age that we're living in – the fear is more real than before. In a few years this film may be less of a thriller and more of a prophecy. Enjoy it while it's still "just a movie". – Matthew Kiernan