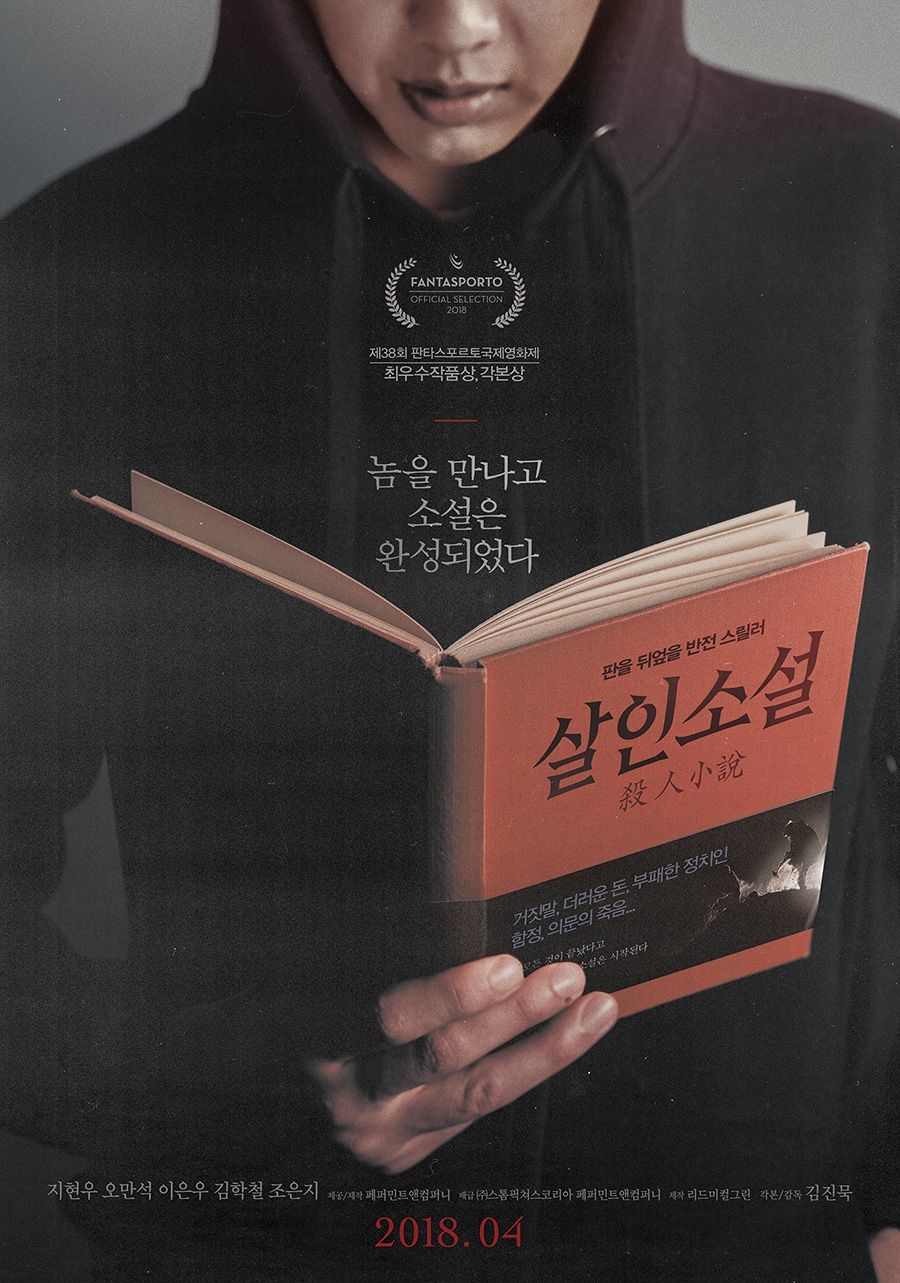 The Great Hand and the Bulgasari

A fable told in fragments of fabric, about speaking truth to power – and the consequences thereof.

Considering that family is very useful when it comes to politics, Kyung-suk (Oh Man-seok) has hit the jackpot. A powerful congressman, his father-in law-helped paved his way to the mayor?s office, despite his arrogant and deplorable personality. Sent to his wife?s luxurious second home to hide some of his in-law?s secret funds, Kyung-suk must be absolutely discreet. In true ninja fashion, he decides to bring along his mistress Ji-young (Lee Eun-woo), with whom he?s constantly causing a scene, which leads to them running over a dog. The housekeeper, Soon-tae (Ji Hyun-woo), calls out to them in greeting, asking them if they?ve seen his dog, and as tensions begin to rise, the future mayor resorts to lyin. After sharing a meal and a couple of drinks, the conversation starts taking a troubling turn, as Soon-tae seems to know a bit too much about Kyung-suk and his influential in-laws, to the point of being able to compromise him and his wife if he so wished, perhaps even extort a few dollars out of him. The politician can lose it all in this psychological mind game that?s been in motion since way before he realized he?s playing it.

A true screenwriting gem filled with sharp dialogue delivered with surgical precision, TRUE FICTION, the impressive debut feature from writer/director Kim Jin-mook, is one of our favourite Korean pictures of 2018. Starting off as a hilarious dark comedy with a deep cynicism about politics, it slowly turns into fascinating psychological suspense filled with a series of reversals that culminate in a satisfyingly malicious conclusion. TRUE FICTION depicts politicians as arrogant, corrupted individuals prone to abuse of power, and pits them against country folk much more clever than expected, in a twisted battle of wits that sometimes turns physical, where morality, fair play, integrity and the truth all fly out the window on both sides. It?s funny, demented, ingenious and riveting. In the end, there?ll only be one winner: the audience for TRUE FICTION. ? Translation: Guillaume Desbiens