The Witch: Part 1. The Subversion 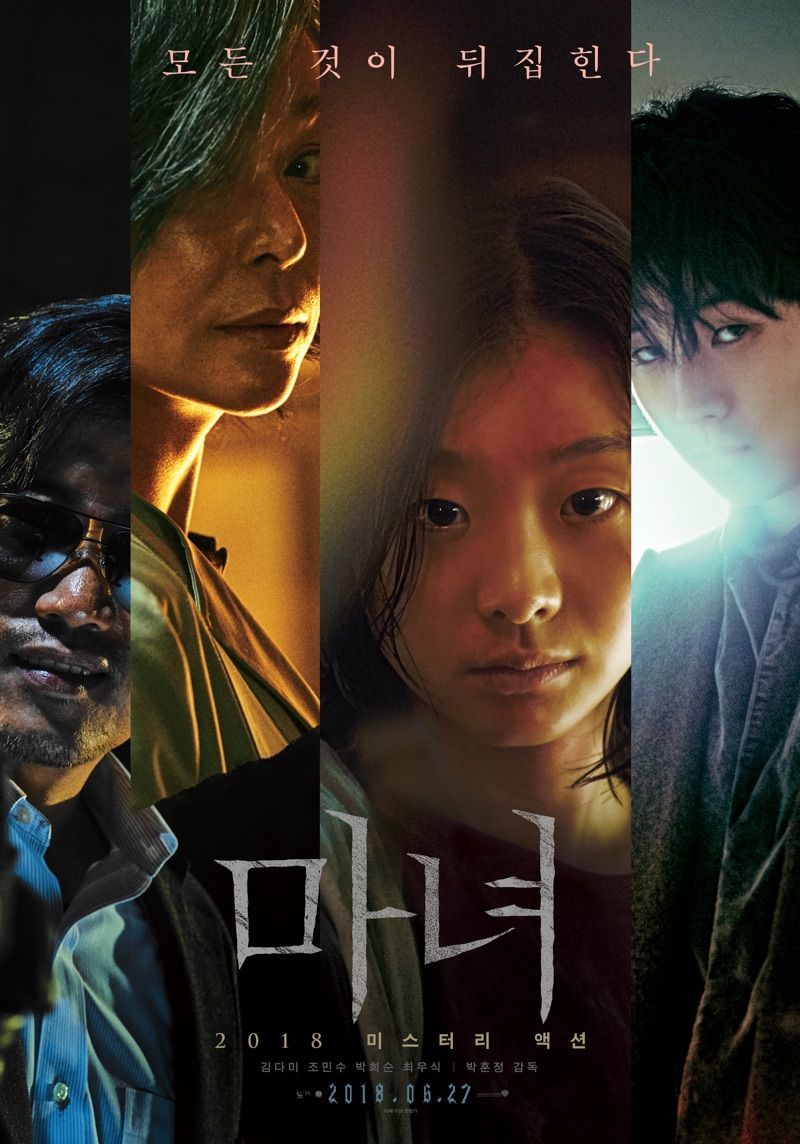 A nefarious agency has been genetically engineering a race of children with unique abilities. Under the cover of night, cold-blooded assassins descend to shut the program down and exterminate the kids. One telekinetic girl, Ja-yoon, escapes and goes into hiding, eventually finding refuge with a loving adopted family. Ten years later, Ja-yoon (now played by newcomer Kim Da-mi), who has no memory of her past, appears on a national talent show and lets her powers slip. Unfortunately, the high-school girl is spotted by the tenacious bad guys, who have been hunting her all this time. Within moments, Ja-yoon becomes prey for both her similarly gifted peers and a vicious hit squad (among them, TRAIN TO BUSAN's Choi Woo-sik). But she won't give up without a fight?

With THE WITCH: PART 1. THE SUBVERSION, writer/director Park Hoon-jung, who wrote the savage Fantasia favourite I SAW THE DEVIL and is also represented at the fest this year with the violent actioner V.I.P., emerges as a filmmaker to be reckoned with. Nothing will prepare you for this movie's creative fusion of over-the-top sci-fi thrills, surprising twists and a climactic bloodbath that will leave you gasping. The plot may seem to echo psychokinesis flicks such as THE FURY and FIRESTARTER, but Park completely upends our expectations with the film's propulsive second half. Just like his I SAW THE DEVIL reinvigourated serial-killer movie tropes, Hoon-jung's THE WITCH: PART 1. THE SUBVERSION reinvents tired superhero formulas for something deadlier, grittier and new. As the credits roll, you will be screaming for PART 2! Tony Timpone