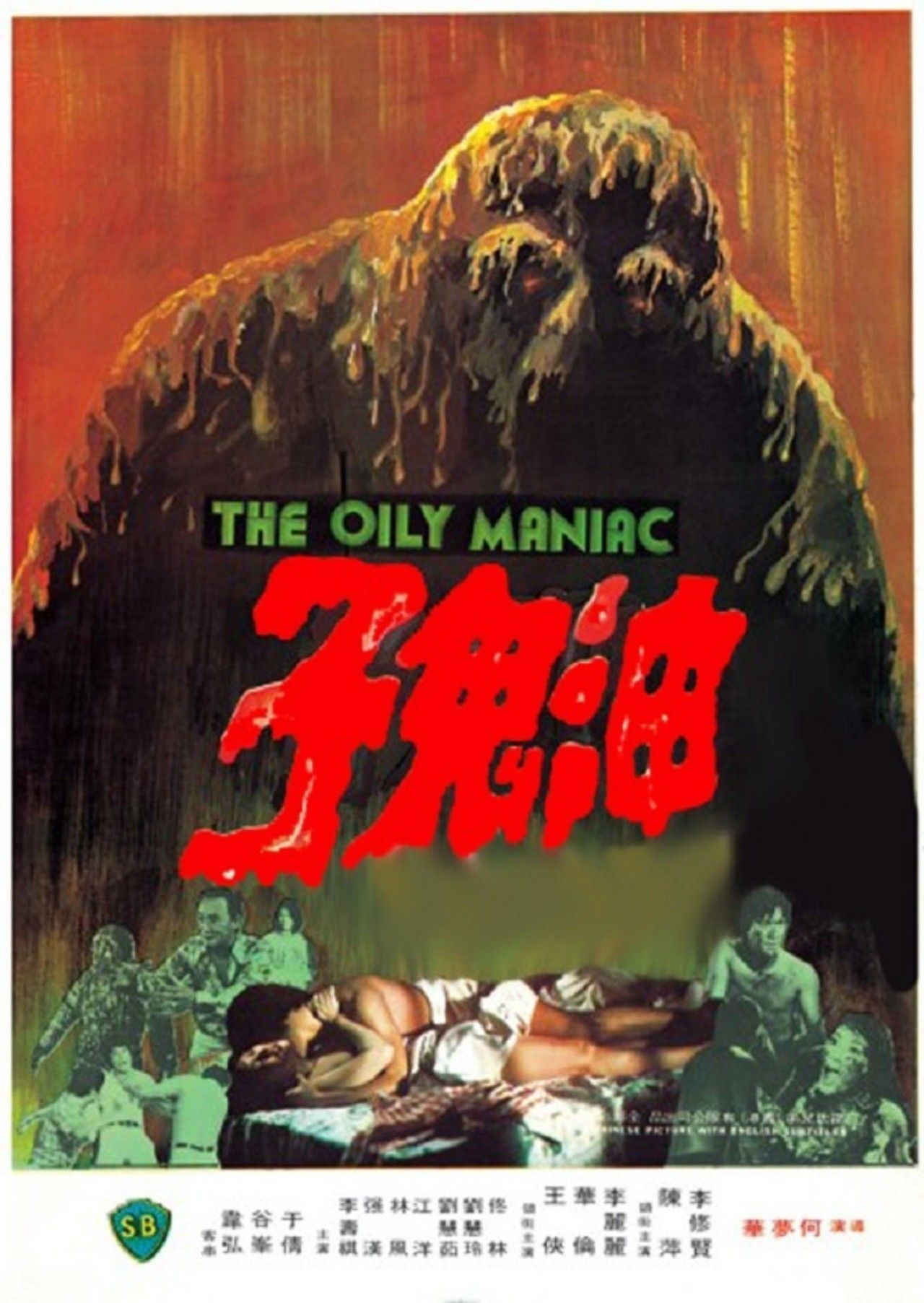 ?A wild and wacky ride of the highest order... fans of sleaze and connoisseurs of far-out trash should have a fine old time appreciating its schlocky charms?

Beware of the Oily Maniac! A vigilante well versed in stealth techniques and the finest martial arts skills. Don?t worry, he only kills evil people. By day, Sheng?s a meek fellow with a physical disability, verbally abused by his superiors and was recently rejected by the love of his life. However, injustices in the world, those who prey on the less fortunate, warrant his attention. Sheng has inherited the Oily Spell, giving him incredible power. All he has to do is to plunge himself into a heavy concentration of oil! This can include coconut oil, gas-station oil or a big pot of boiling oil. However, all good things reach a slippery slope when the cops do not approve of an uncertified avenger operating above the law, and begin to close in on him.

Imagine TOXIC AVENGER meets THE HULK with kung fu moves and a dangerous dosage of slick insanity! Controversial director Ho Meng Hua (MIGHTY PEKING MAN, FLYING GUILLOTINE), one of the pioneers of exploitation and horror cinema in Hong Kong, pulled all the stops reworking an infamous Malay legend, mixing terror, sleaze, monster mayhem, superheroics, camp and martial arts, pumping out a truly wild beast of a film! The action madness is maintained in thrilling and arousing fashion by Yuen Woo-Ping?s brother, veteran action director Yuen Cheung-Yan (ONCE UPON A TIME IN SHANGHAI, IRON MONKEY). This cult classic has been exhumed for a new generation after 30 years in a vault. Featuring a cast of famous faces, including Danny Lee from John Woo?s THE KILLER and MIGHTY PEKING MAN as the oily one! ? King-Wei Chu