Add to my agenda
Remove from agenda
Buy tickets
11:40 AM 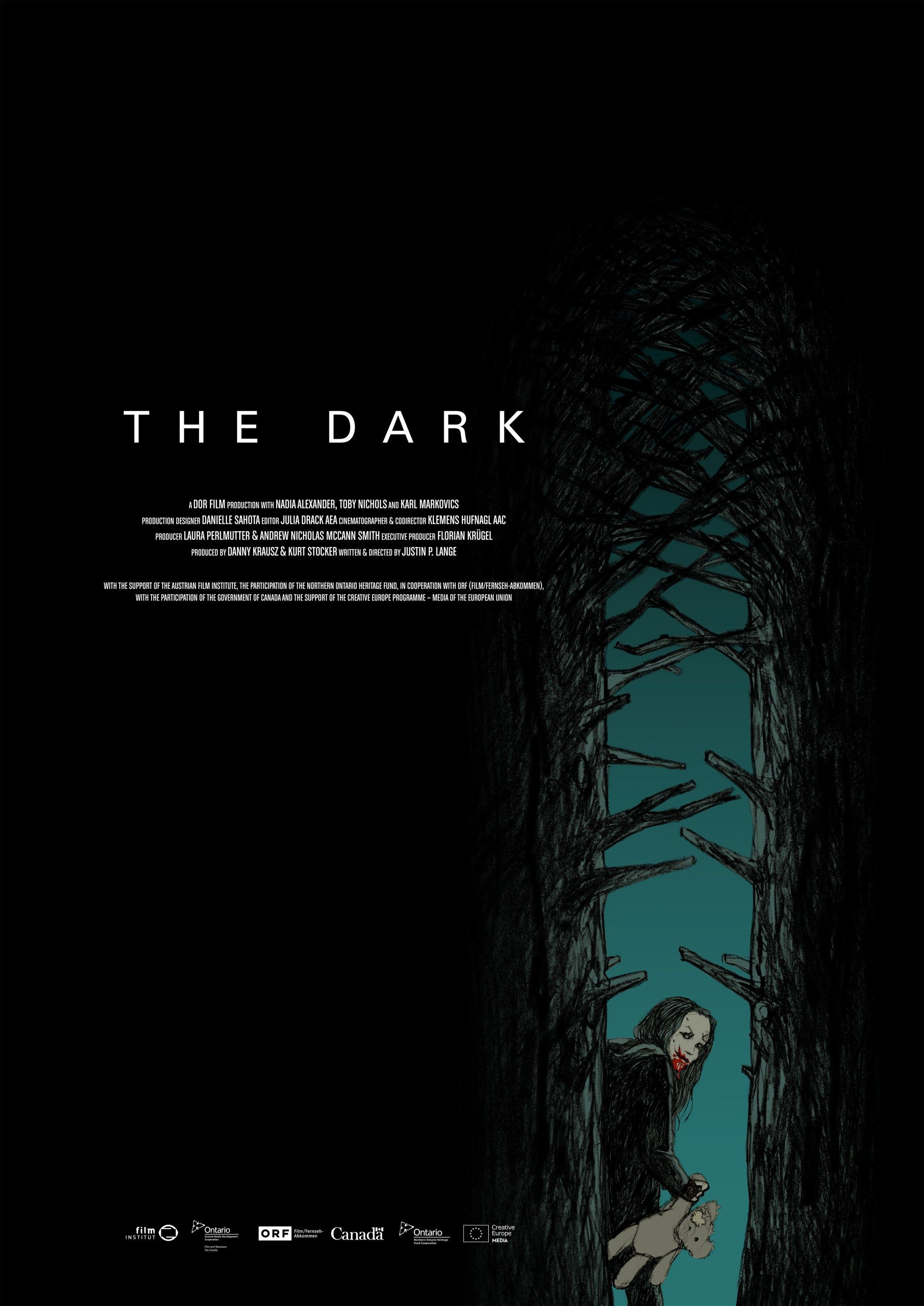 "...a bold and imaginative effort ... introduces talent worth watching."

Once upon a dark, dark time, there was a girl, lonely, undead and bloodthirsty. Behind her a dark, dark past – a curse. Hidden in the dark, dark woods, she tirelessly haunts her childhood home. Mina (Nadia Alexander) is a damaged soul, and tears to pieces anyone who dares enter her hunting ground. When she meets Alex (Toby Nichols), a disfigured and blind boy, brought to her by mysterious circumstances, her animalistic cannibal instincts seem to strangely fade away. As this uncanny friendship grows, little by little, both of these lost children learn how to reach out to the hints of light left within.

“The less you see, the more you believe“. These words from thrill-master Jacques Tourneur must have not fallen too far from Justin P. Lange’s ears. Filming what cannot be seen, illuminating the darkness, seems to be one of the most paradoxical tasks for a filmmaker. A few have succeeded, as does Lange with his debut feature. Lovers of gore and fright will be glad. THE DARK is generous, with litres of blood and shocking scenes. Character-driven and atmospheric too, this twisted fairytale plays with a large palette of tones, and classic horror-film references such as PSYCHO and LET THE RIGHT ONE IN. THE DARK is a scary story that digs into fragile emotions, the ones of abandoned children, tortured ugly ducklings who, by the director’s own words, find the “empathy that opens a pathway back to innocence”. – Celia Pouzet

Add to my agenda
Remove from agenda
Buy tickets
11:40 AM