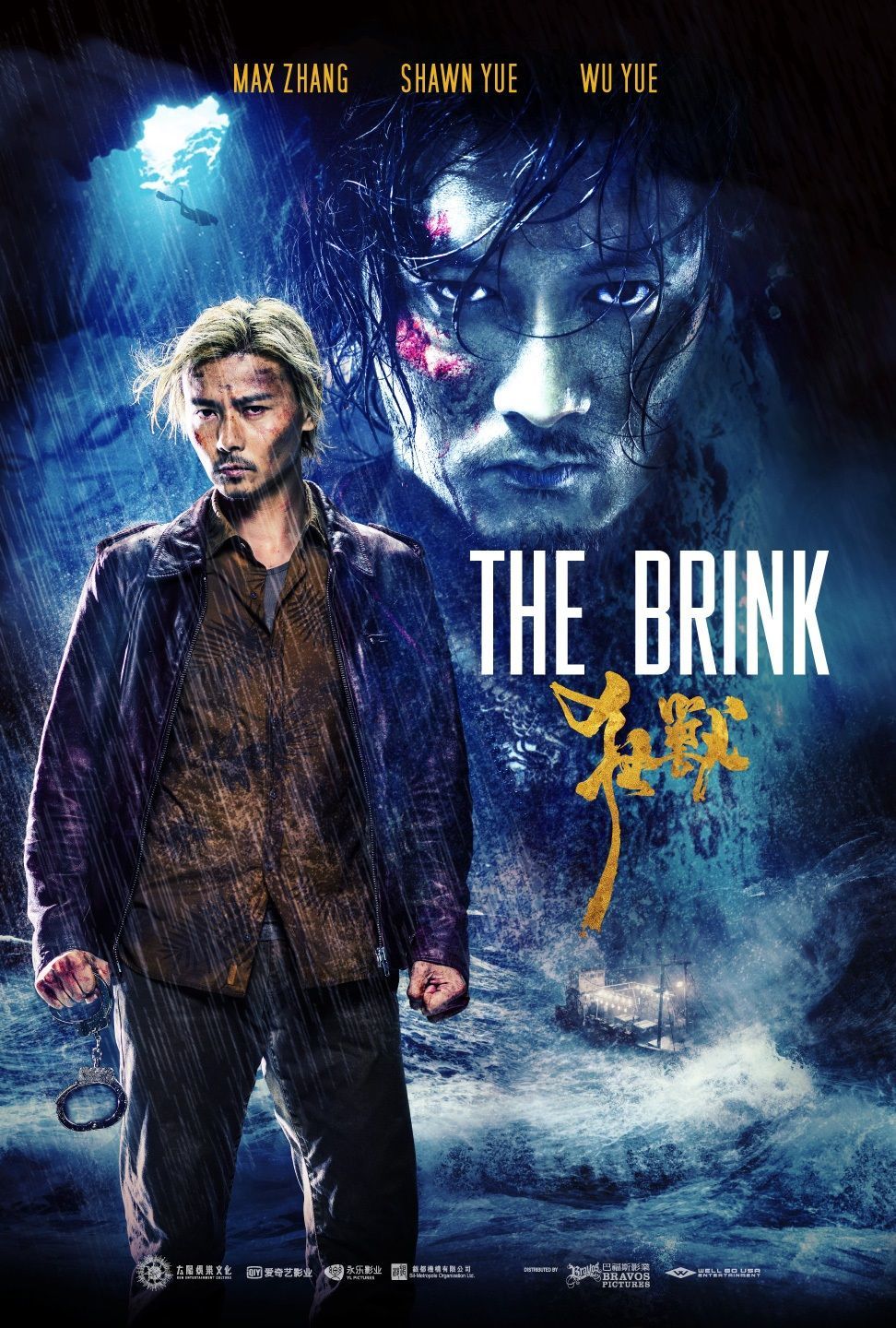 "Ticks all the boxes: an exciting thriller with a healthy dose of action"

Betrayed by his greedy boss, Jiang strikes back, taking down many of his minions, gutting his son and leaving the boss for dead. But Jiang's hunger for a buried treasure of gold in international waters attracts the attention of disgraced cop Cheng. The search status gets elevated to "complicated" when Cheng's loyal partner is kidnapped by Jiang and given an offer he might not be able to refuse. Fights, exploding water bottles and car destruction ensue, but nothing will prepare them for the looming typhoon that awaits their 24-karat fists of destruction at sea.

Fasten your black belts! We saw him as the main baddie in KILLING ZONE 2 (aka SPL 2) at Fantasia 2016, as Ip Man's friendly rival in IP MAN 3, and in PACIFIC RIM: UPRISING. Meet the wushu-trained (same style that Jet Li and Donnie Yen learned) HK Film Award winner, Max Zhang, as he explodes as the main headliner for the first time and fully showcases his electrifying athletic prowess. First-time director Jonathan Li makes an equally impressive splash, after working as assistant director on many HK action classics. Li has taken a tired genre and shaken it up with the incredible style and insane intensity we love so much in HK cinema, including a breathless chase through a fish market and an exciting underwater sequence. Veteran martial arts director Nicky Li, who did many of Jackie Chan's classics and received a Best Action Choreography nomination for the film, keeps the thrills brutal and breathless. Are you ready to dive into THE BRINK? - King-Wei Chu