Add to my agenda
Remove from agenda
Buy tickets
12:00 PM 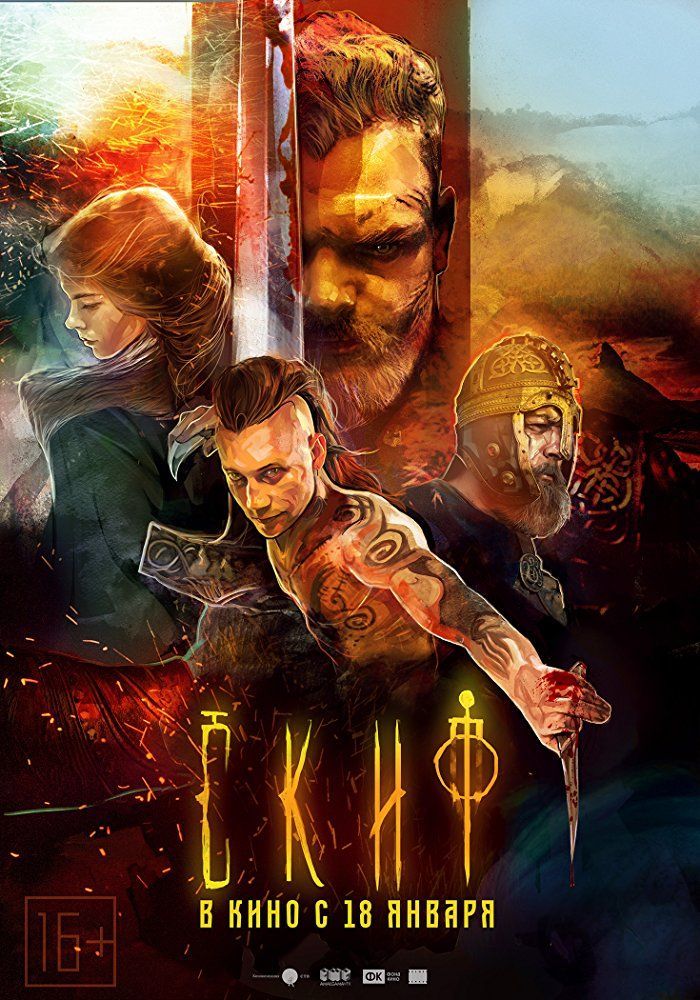 A thousand years ago, across the vast, open steppes of Eurasia, one people is seeing their era draw to a close as a new people assume dominance of the region. The Russians have come, bearing the symbols of their Christian god. Here, they are ruled by a proud prince with ambitions reaching as far as the great city Kiev. At his side is Lutobor, an honourable man and a fierce fighter that few can best. Lurking at the fringes of this new society are the last of the once-great Scythians, reduced now to nothing more than a small pagan tribe surviving on the spoils of banditry. Among them, Marten – like his animal namesake – is perhaps not the biggest, but he is fast, smart and very vicious. He’s not fast enough to escape capture, however, when he is betrayed by his rival during the kidnapping of Lutobor’s wife and child. With little hope and less trust between them, Lutobor and his Scythian captive/guide set out to confront the raiders, in their very lair…

As beautifully presented as it is brutally violent, the epic historical action-fantasy THE SCYTHIAN by Rustam Mosafir (director of 2014’s punchy period thriller THE RUNAWAYS) employs the hard, magnificent backdrop of the Central Asian landscape for a grand tale of loyalty, betrayal and revenge, played out blow by blow of sword, axe, arrow and even the talons of a beast. It’s a rip-roaring hellride of clashing steel and flowing blood which doesn’t lose sight of the fraught friendship of sorts between its two heroes, and takes the pair on a journey into ever more mysterious lands of strange and sinister sights, and sudden, savage violence. – Rupert Bottenberg

Add to my agenda
Remove from agenda
Buy tickets
12:00 PM