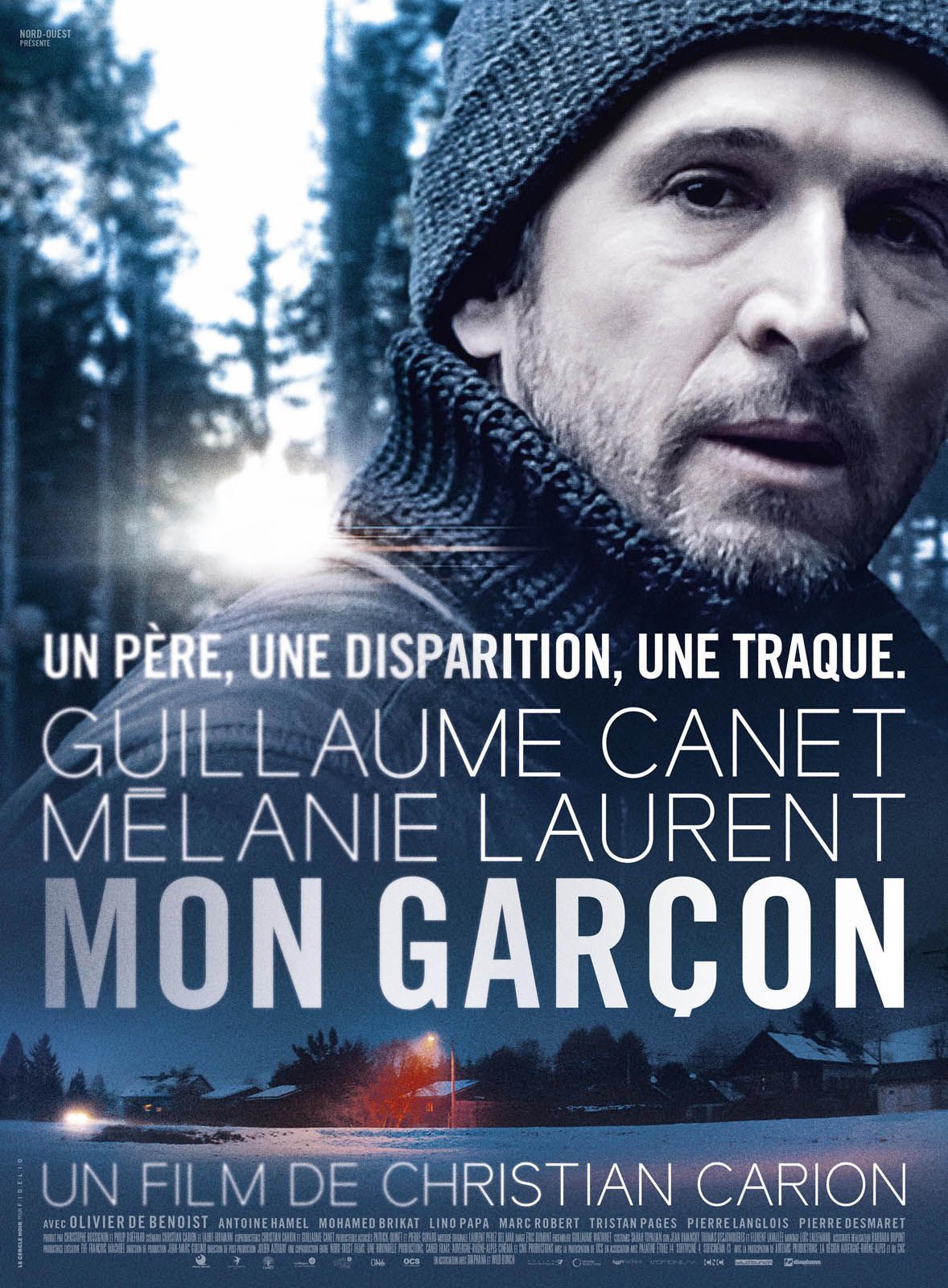 Mom breaks up with Dad while on vacation in Florida and flies back to Montreal. The kids, Jonathan a...

Julien (Guillaume Canet), a divorced father who spends most of his time working abroad, sees his life unravel when he receives a call from his ex-wife Marie (Mélanie Laurent). She is panicked after the sudden nighttime disappearance of their son Mathys (Lino Papa), who was away at winter camp. Thinking the boy ran way at first, the parents are told by the cops that they actually suspect a kidnapping. This sends Julien into a paranoid spiral, which notably makes him take it out on Marie?s new boyfriend Grégoire (Olivier De Benoist). But is it still paranoia if there?s really a sinister network targeting French children?
MON GARÇON initially appears to be a sentimental drama about the aftershocks of the implosion of a family. The first part of the film explores the contradictory feelings experienced by Julien and Marie, once in love, now torn apart ? feelings exacerbated by the disappearance of their son. While watching home videos of the kid, his mother and Grégoire, the father is riddled with jealousy and regret. But the story imagined by writer-director Christian Carion and cowriter Laure Irrmann takes another turn when Julien undertakes his own investigation. We find ourselves into an intense thriller in the vein of PRISONERS, featuring a desperate protagonist who is ready to do anything ? including torturing people and risking his own life ? to get his boy back. Frantically shot and cut, MON GARÇON keeps us breathless until the very end. - Kevin Laforest