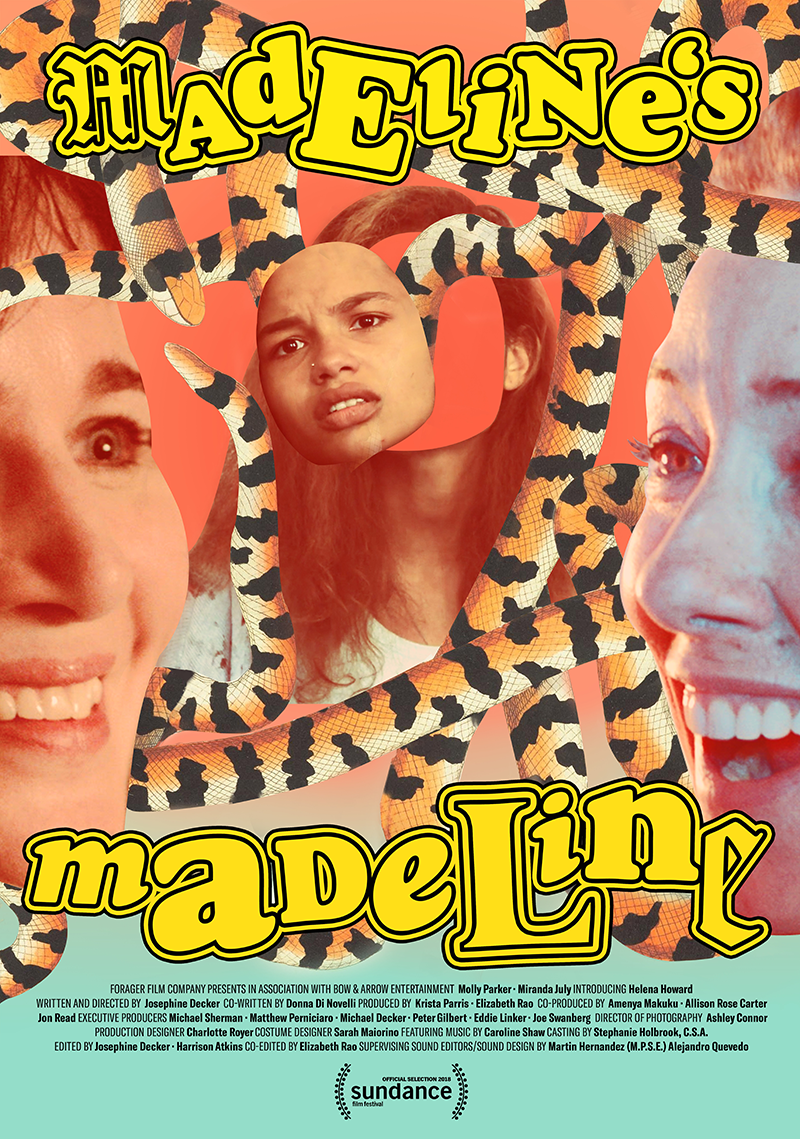 Madeline (Helena Howard) is not a cat, nor is she a sea turtle. She’s not quite yet a woman either. So who is she? Madeline is the daughter of an overbearing mother (Miranda July). Madeline is a teenager with a newfound curiosity for sex. Madeline is an actor, exploring, through her experimental theatre troupe, the correlation between art and life. Through her eyes, an experience unfolds, a blurry mix of whispers, childish laughter and endemic madness.

If you saw THOU WAST MILD AND LOVELY and BUTTER ON THE LATCH at Fantasia 2014, you already know Josephine Decker is one of the most innovative American filmmakers working today. Her latest is an essential film about the search for one’s identity, the problems of appropriation (cultural or otherwise) and the treacherous process of creating art from lived experience. Self-reflexive, personal, yet never indulgent, it is evocative of the complex ramifications of the mind, while conveying the utter simplicity of life. MADELINE’S MADELINE is a groundbreaking cinematic experiment and its simple manifesto is settled from the very beginning: “the emotions that you are having are not your own, they are someone else’s.” The sensory impulse of this film comes from Madeline’s perception, and we are, in a way, her temporary nervous system. Of many identities, Madeline’s character is multiplied by the number of eyes that inhabit her – mostly ours. As Proust’s Madeleine triggers a delightful memory, Decker’s MADELINE’S MADELINE demolishes many cinematic conventions, and unleashes a chimera of cinema – an immersive performance as reality-bound as it is, quite literally, extraordinary. – Celia Pouzet

On the day of her birthday, Jade’s hallway becomes the theatre of her life choices.