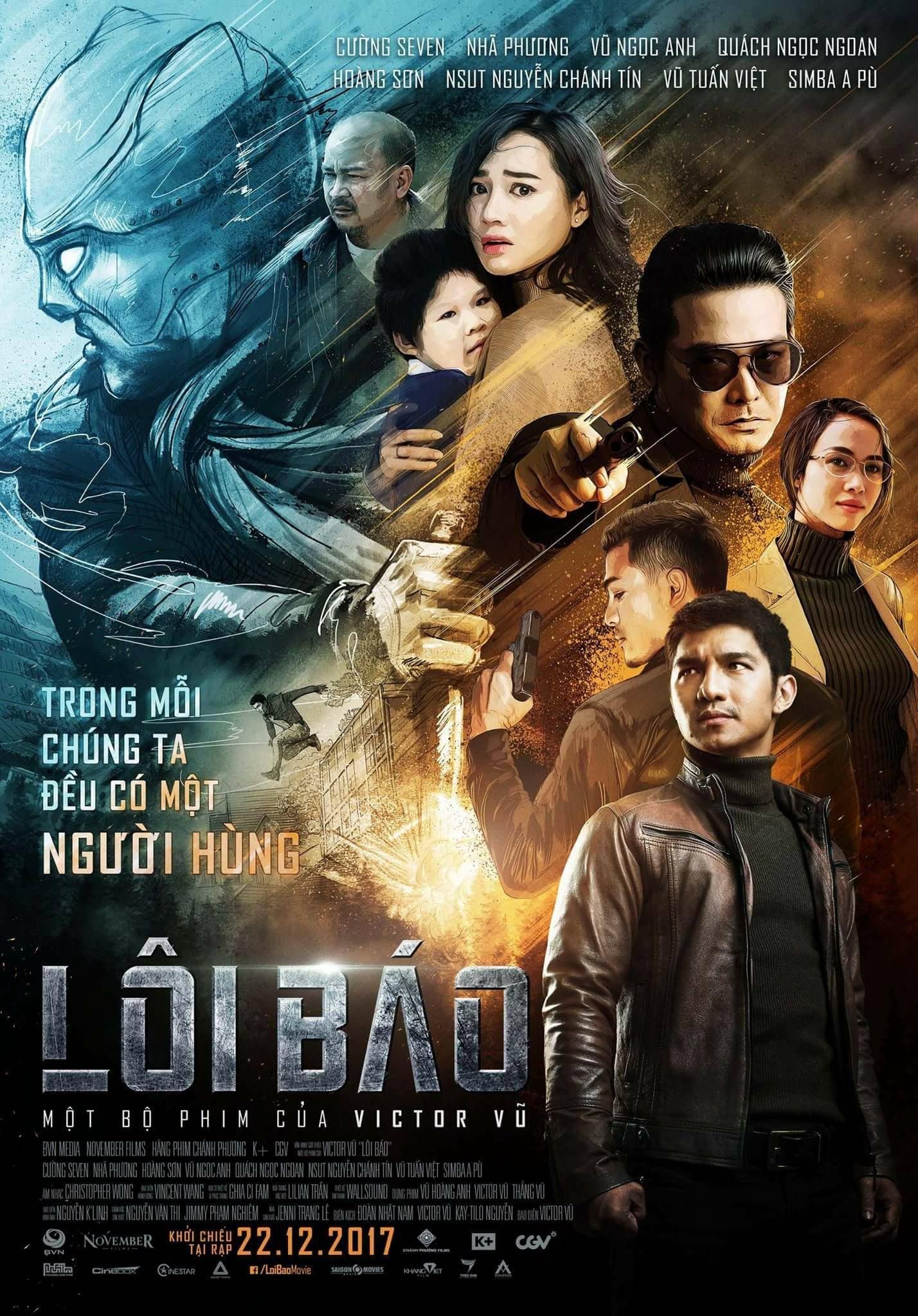 Tam is a young artist full of talent, working hard to create Vietnam’s first comic-book series about superheroes. Unfortunately, he has to put everything aside when his girlfriend gets pregnant, choosing to marry her and give up his dream for his family. Six years later, Tam tries to find inspiration again when he is diagnosed with lung cancer in its final stages. With no good options before him, Tam decides to end his life into the Nirvana Forest. His longtime friend Professor Ma saves him, and during this miraclulous rescue, they witness the death of Nghia, an infamous gangster of the Dalat underworld. Professor Ma uses this opportunity to convince Tam to take part in an experimental treatment. Surgery will be performed on Tam, switching his body with Nghia’s. During his recovery, Tam experiences strange side effects, in addition to seemingly superhuman strength. His new body has secrets of its own, and when those demons start surfacing, Tam’s wife and son are put in danger. Tam will have to become a true superhero if he wants to save those he loves.

For years now, in the Action! section, we have selected for you the best superhero movies from around the world, and each one of them has something unique about it, something special to bring to this genre largely dominated by Hollywood. With LÔI BÁO, Victor Vu brings his own vision of a Vietnamese superhero to the table. Vu keeps the story simple but has created an exciting, entertaining and original hero that stands out among the countless caped crusaders out there, capably performed by the charismatic Cuong Seven. Vu also some of the most impressive fight scenes of the year, and what’s a superhero without a good fight? With LÔI BÁO, Vietnam enters the world of superhero movies, and it can safely be said that they’ve kicked the front door right in. – Éric Boisvert