Add to my agenda
Remove from agenda
Buy tickets
5:30 PM 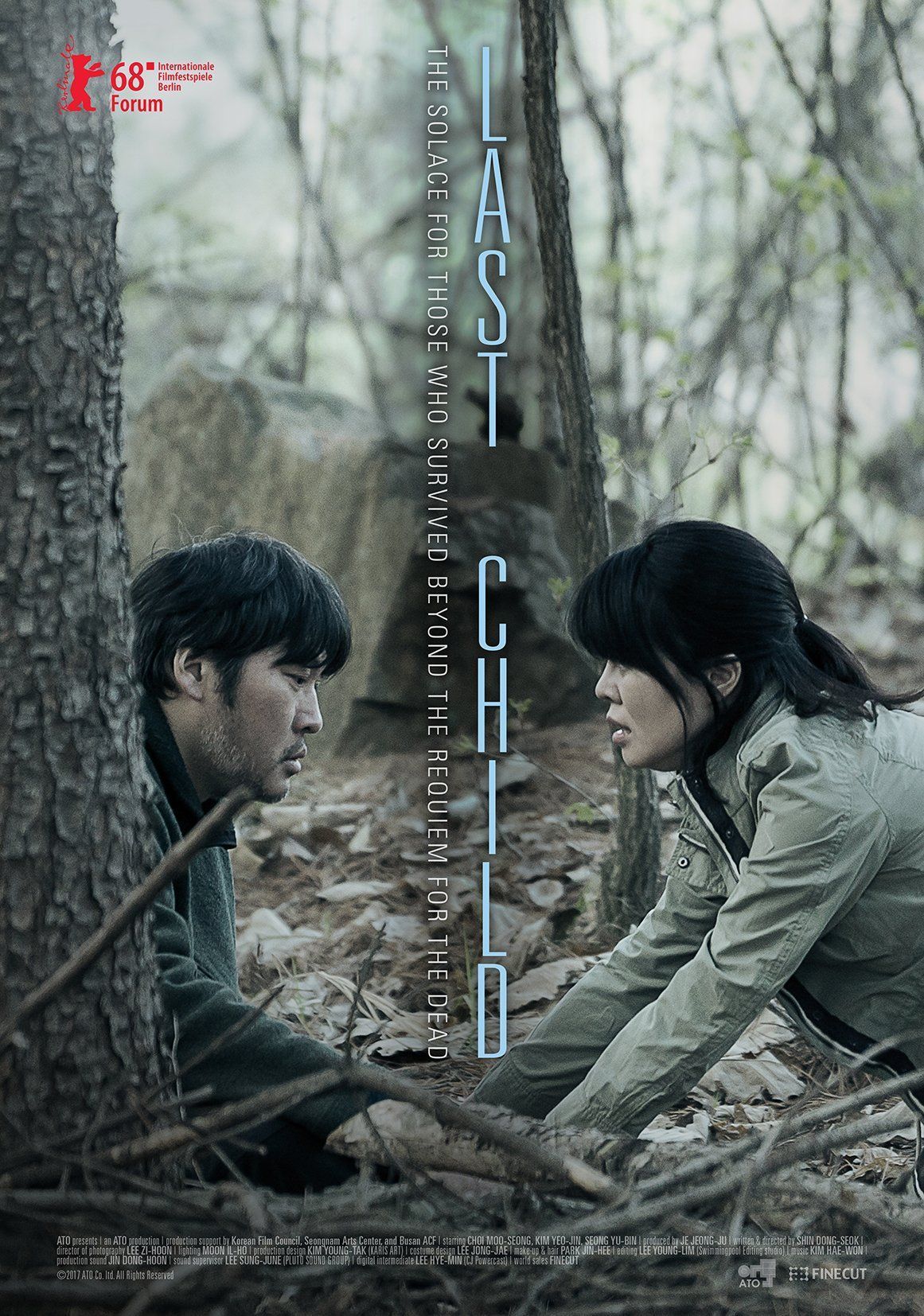 Wallpaper sucks. It's ugly, it's cheap, and you can slap it up all you want, but it can't fix a cracked wall, it can only hide the problem. It's also a terrible way to deal with grief, but hanging wallpaper is what contractor Sungcheol (Choi Moo-Seng) does for a living and it's how he's handling the death of his son, who drowned while saving a friend's life. Seemingly exiled to another planet where the gravity is heavier, Sungcheol slouches through his days, every movement weighed down by lead as he rips out old wallpaper and pastes on new, papering over his grief with numb acceptance. At least he seems healthier than his wife, Misook (Kim Yeo-Jin), who pretends she?s okay, but serves her husband a hot bowl of venom every time he mentions their son.

Enter the equally miserable Kihyun (Seong Yu-Bin), the boy their son gave his life to save. He's bullied by his friends, lives on his own, has no money, and just lost his job because he can't even pretend to care. Grabbing onto anything that reminds him of his boy, Sungcheol takes Kihyun on as an apprentice and, after a rocky start, all three characters give every indication that bit by bit, step by step, they're going to be okaaay... are you kidding? This is a Korean movie, and there's far worse to come. Anchored by three beautifully detailed performances, Director Shin takes what could be mawkish melodrama and applies the reality principle until what emerges is a novelistic story of loss, grief, and reconciliation told in an accumulation of perfect details. There can be hope for a better tomorrow, but only if you tear off the wallpaper and finally deal with the ugliness it's covering up. -Grady Hendrix

Add to my agenda
Remove from agenda
Buy tickets
5:30 PM