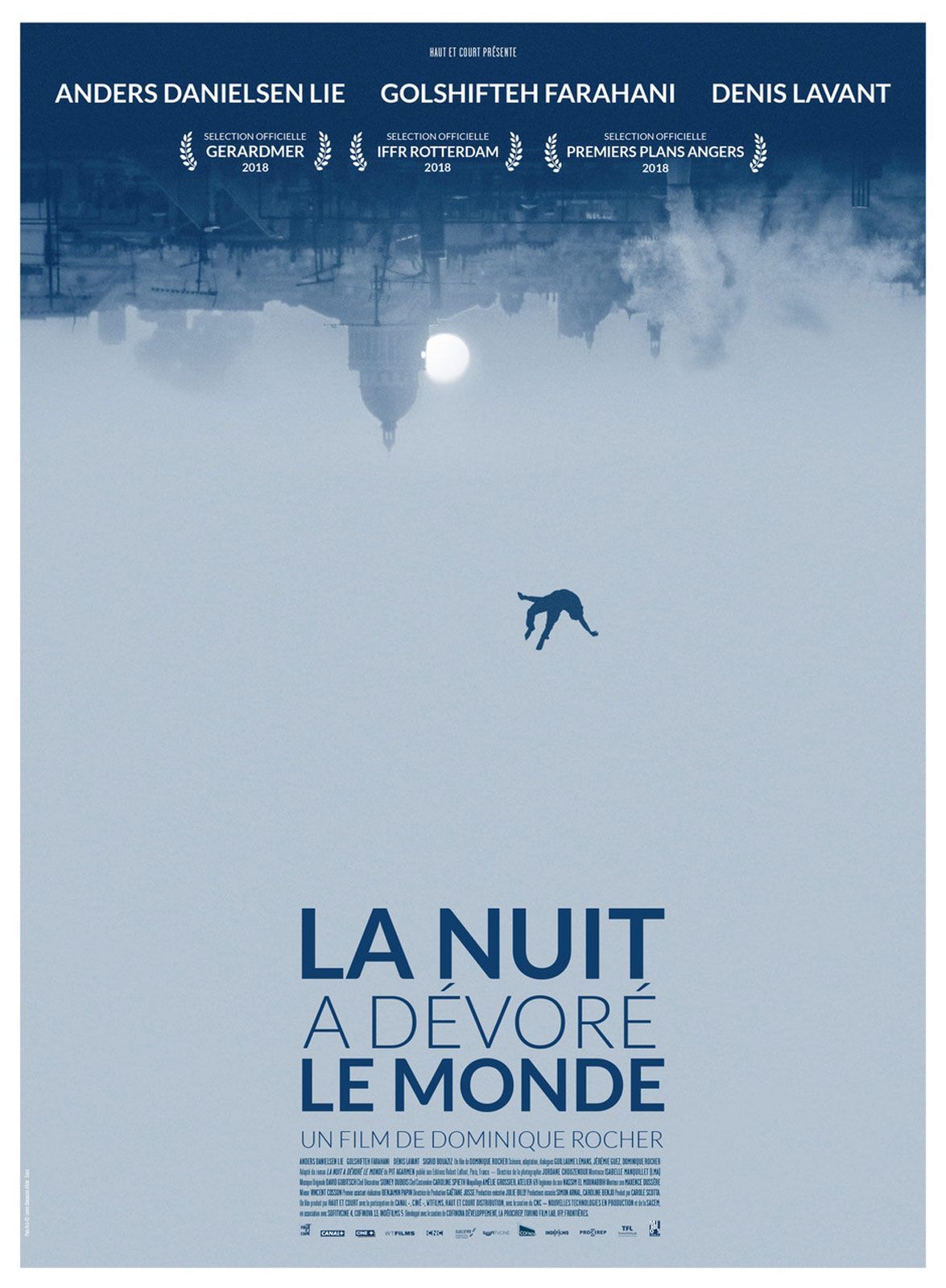 After waking up from a coma, Jenny is followed wherever she goes by a creepy Wraith. The Wraith does...

"This debut feature from director Dominique Rocher has some clever ideas and well-crafted moments... taking the subgenre to a place it hasn't quite gone before"

"Rocher's approach is admittedly more stylish and cerebral than many zombie films, but he still embraces the core principles of the genre"

Sam (Anders Danielsen Lie) is not legend, though he may be the last man on earth. After falling asleep in a back room of his ex-girlfriend's apartment, he wakes up to discover that the world, or at least Paris, has been overrun by a zombified populace. Barricading himself inside the building, he faces life as the sole survivor of the plague, gathering the supplies he can as the ghouls stagger and slaver outside. He can sustain his body, but can he sustain his mind as the days alone in a world gone to hell stretch out endlessly before him? He finds "companionship" and a sounding board in a zombie (Denis Lavant) trapped in an elevator, while facing an existential crisis: "Being dead is the norm now. I'm the one who's not normal."

Don't come to THE NIGHT EATS THE WORLD expecting a nonstop series of flesh-ripping, head-blasting shocks akin to typical undead fare and many modern French horror films. Director Dominique Rocher is after something different but still impactful with NIGHT, which he, Guillaume Lemans and Jérémie Guez adapted from Pit Agarmen's popular novel. It's part of the new breed of cinema exploring what it means to be human, and how to salvage it, when all around you are no longer living. As in recent standouts like Rod Blackhurst's HERE ALONE and Yolanda Ramke and Ben Howling's CARGO, the zombies isolate the protagonist and force him to confront an exterior as well as an interior challenge: Even if he can keep the hungry flesheaters outside, Sam (a fine performance by Norwegian actor Lie) has to prevent loneliness and despair from gnawing at his brain. Rocher makes the infected attacks count, delivering several punchy and ferocious moments, though NIGHT's lasting dramatic effect will likely have you contemplating what you might do in Sam's situation. -
Michael Gingold