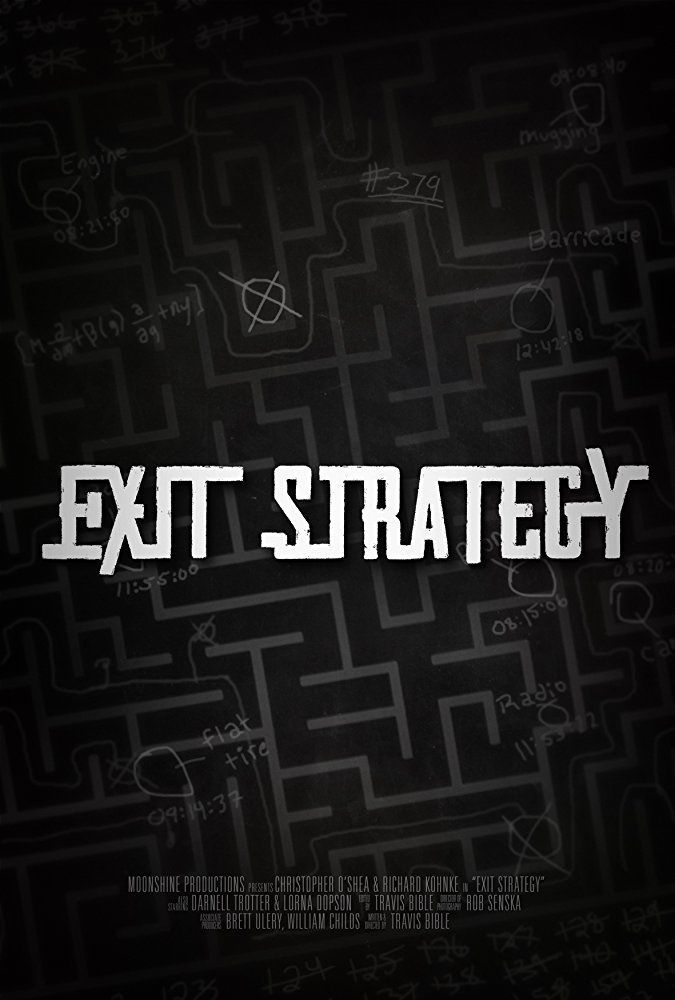 Two brothers who have fallen out of touch reunite around their father’s passing and find themselves in a desperate time loop, navigating a series of events to prevent a calamity from occurring. A standout short at this year’s Tribeca Film Festival and one of the best sci-fi works of the year, EXIT STRATEGY is smart, provocative filmmaking with tons of character and heart. It will have you riveted and will leave you moved to the edge of tears. Writer, producer, editor and director Travis Bible is the real deal. - Mitch Davis