Add to my agenda
Remove from agenda
Buy tickets
3:20 PM 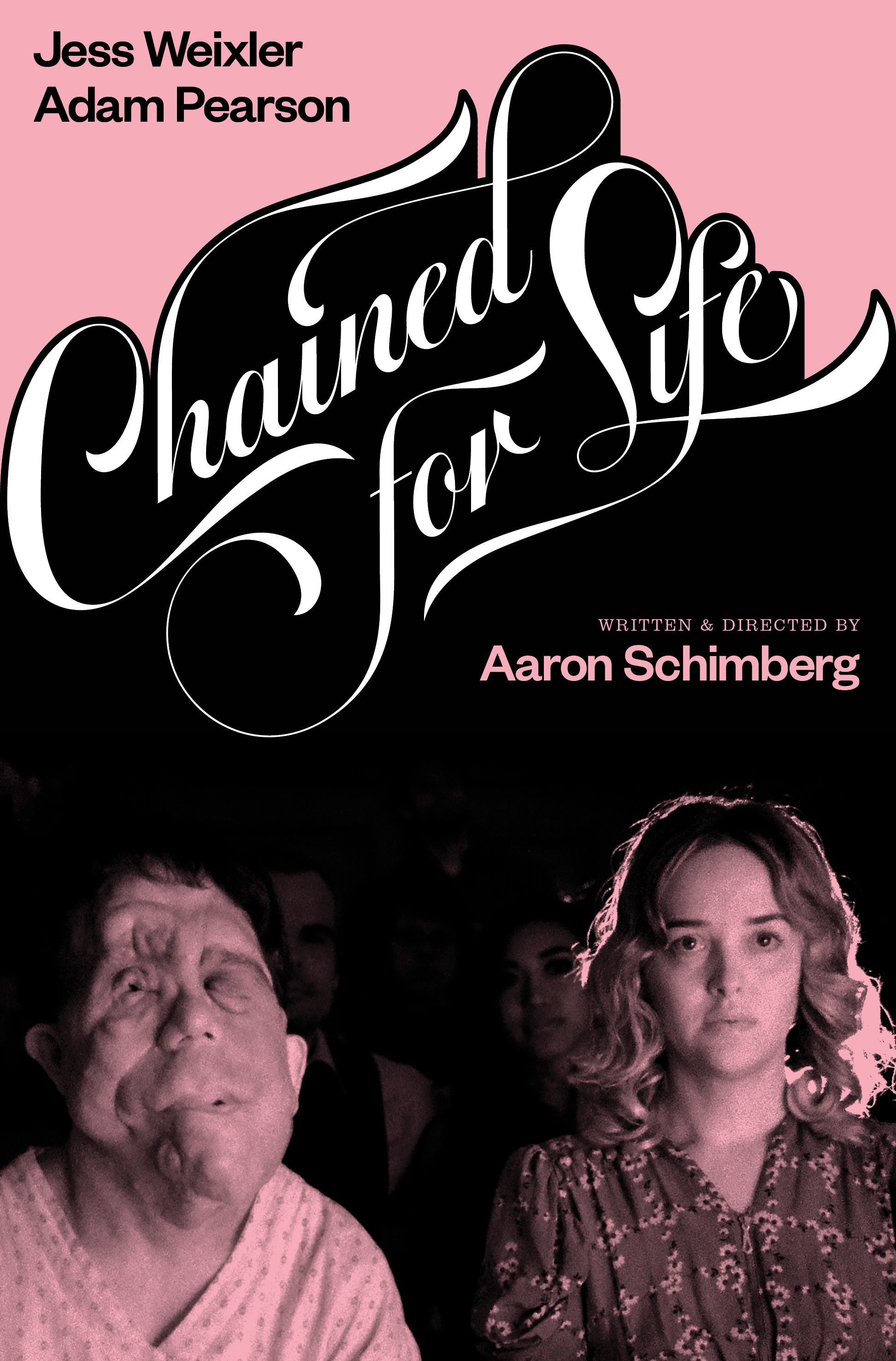 “Something mesmerizingly close to the sensation of a waking dream”

On the set of a horror film with artistic pretensions, made in the United States by a great European auteur, the beautiful Hollywood actress Mabel (Jess Weixler, from cult film TEETH) admits to being outside her comfort zone. She plays the role of a blind woman and the film she’s in, already anticipated by the media to be in bad taste, deals explicitly with deformity. The production has even brought on several disabled actors, including Rosenthal (Adam Pearson, seen in UNDER THE SKIN and DRIB), a nervous comedian with a major facial deformity. Mabel struggles to identify with him, but as their characters connect on camera, the actors do the same behind it. And as the film crew walks on the eggshells of political correctness and strange rumors begin to circulate about the abandoned hospital serving backdrop to the production, the boundaries between reality and fiction, fair representation and exploitation cinema, become excessively porous...

Aaron Schimberg is back at Fantasia following the revelation of the unique DIY tale GO DOWN DEATH (presented in the Camera Lucida section in 2013). With CHAINED FOR LIFE, an aesthetic triumph with an undeniably retro appeal, evoking films like THE EYES WITHOUT A FACE and other classics of genre cinema, the iconoclastic New York filmmaker reveals a film about cinema in the tradition of François Truffaut's LA NUIT AMÉRICAINE. Crafting a biting black comedy, he skillfully dismantles the notions of “difference” usually conveyed by commercial cinema, and offers a clever exploration, as well as a thorough refutation, of the "freak show" dynamic that all-too-often accompanies films about disability. From FREAKS to ELEPHANT MAN, for example, this is a major subgenre of fantastic cinema, challenged here in a powerful and reflexive film that confirms Schimberg as one of the most promising independent American filmmakers of the moment. – Translation: Rupert Bottenberg

Add to my agenda
Remove from agenda
Buy tickets
3:20 PM