International Premiere
Documentaries from the Edge 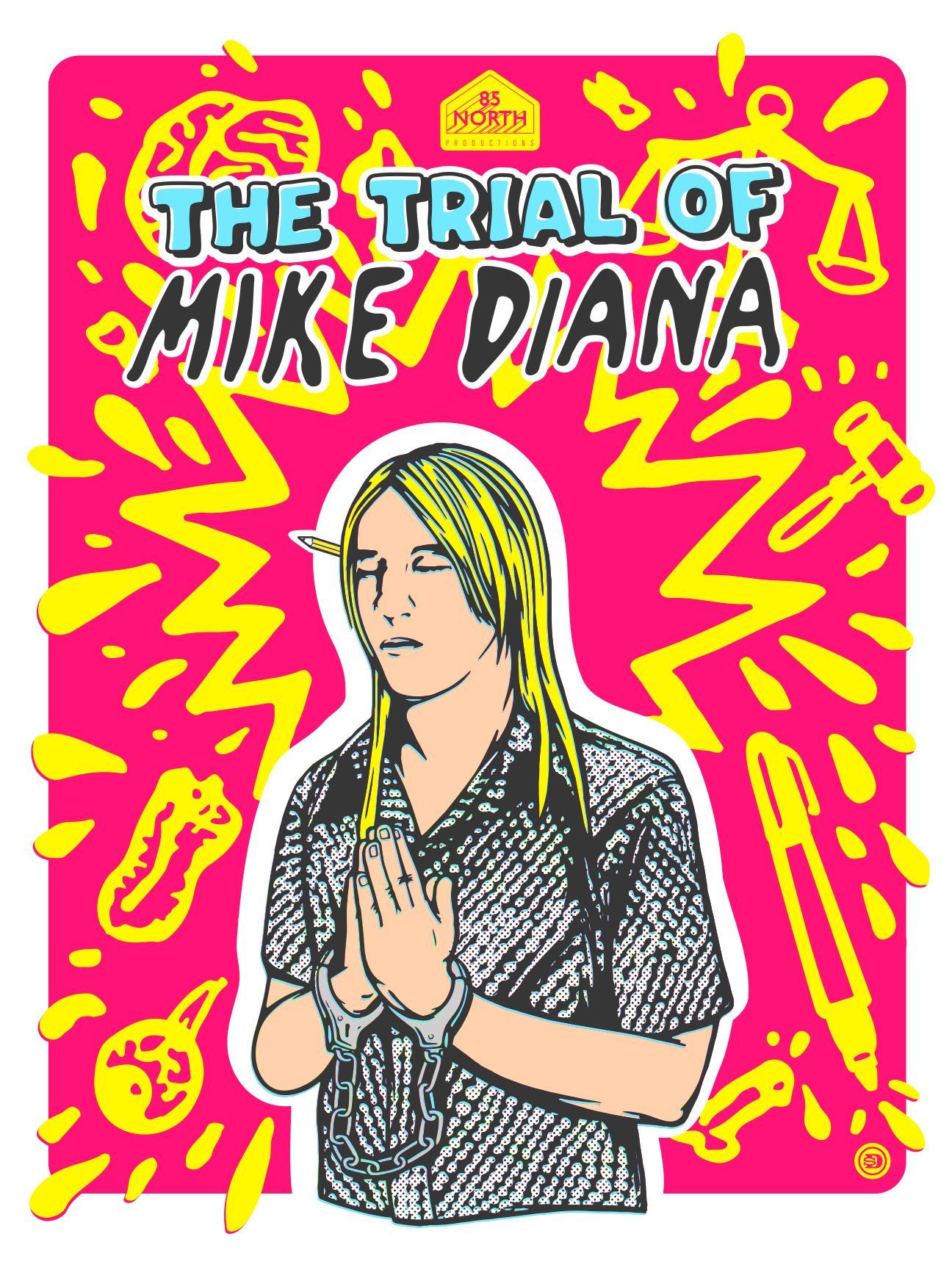 "This unexpectedly poignant doc unfolds on multiple tracks, each of which proves consistently captivating"

The handmade comic zines that teenager Mike Diana banged out in the 1980s were retina-ravaging exercises in depravity, seemingly precision engineered to antagonize the uptight right-wingers in the churches, media and legal system of his suburban Florida surroundings. And that they certainly did. Though Diana's lurid, art brut tales of sexual violence and bodily desecration were only ever sold to a small following of a few hundred, paranoid policemen and opportunistic attorneys saw his work as a threat to society (or at least, cynically presented it as such). Following an ugly courtroom process, at age 24, Diana became the first American artist convicted of obscenity. The true transgression, however, was the perversion of justice into which Diana was dragged.

Celebrated cult moviemaker Frank Henenlotter (BASKET CASE, BRAIN DAMAGE, BAD BIOLOGY) sallies once again into documentary territory with a look back at a landmark moment in the seemingly endless culture war over rights and responsibilities of expression and a bitter last laugh from the frayed fringes of American art and society. Narrated by punk rock icon Jello Biafra (himself no stranger to obscenity trials), Henenlotter's indignant and often hilarious investigation captures the testimonies of many involved in the matter. Diana's family, his tormentors in the state courts, activists and journalists all have their say, as do noted figures in genre cinema and underground comics, such as George Romero, Neil Gaiman, Stephen Bissette and the late Jay Lynch. Diana himself, surprisingly sensible and soft-spoken, reflects on the turbulent episode, and on the act of holding up a mirror to the mendacity of "good" America. It's hard to gaze at Mike Diana's supremely shocking artwork and simply shrug, but harder still to stomach what he and the principles of artistic liberty had to face. - Rupert Bottenberg