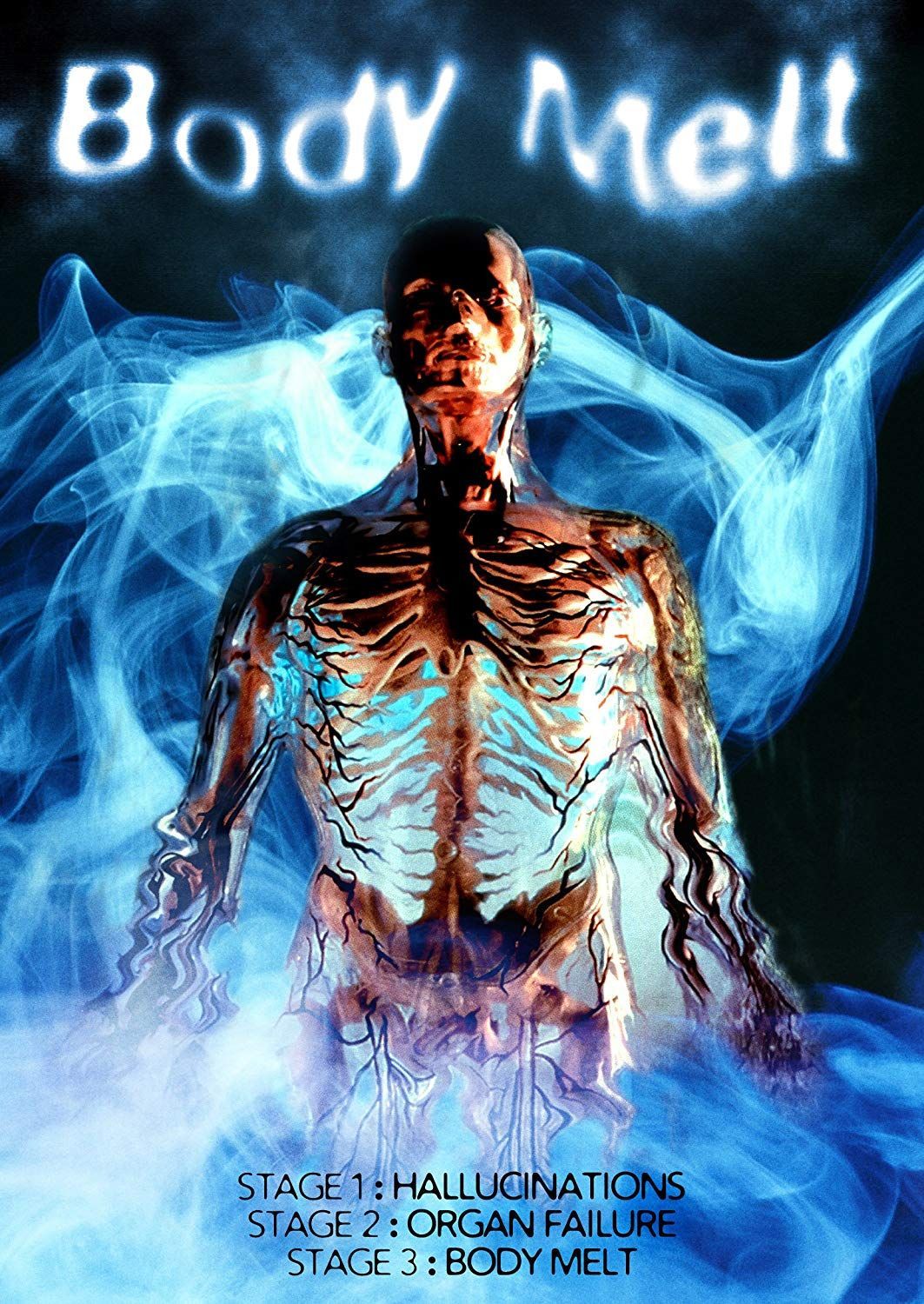 Back in the 1990s, everybody was trying to get healthy, and the residents of Pebbles Court in Homesville, suburban Australia, get a little extra help from the Vimuville company – or so they think. Vimuville, which operates the local health spa, distributes free “vitamin samples” to the residents, who are unaware that what they consume are actually tampered-with experimental pills. The drug is intended to induce physiological perfection in its human subjects, but instead results in horrible mutations – contorting and bursting heads, stomachs and… other organs. A couple of detectives attempt to get to the, ahem, bottom of what’s going on, but nothing may be able to stop the grotesqueries before everyone in Pebbles Court is reduced to puddles of their essence.

If you’ve never seen this 1993 Aussie gross-out-fest before, the title only gives you a mild idea of what to expect. Director/co-writer Philip Brophy, who previously explored the joys of excessive bodily fluids in the short feature SALT, SALIVA, SPERM AND SWEAT, leaves no excretion unspewed as he follows in the great, moist tradition of neighbour Peter Jackson’s early work. Brophy even hired Down Under makeup effects veteran Bob McCarron, who oversaw the splatter for Jackson’s BRAINDEAD/DEAD ALIVE, to handle BODY MELT’s unending stream of blood, slime, mucus, placenta come to murderous life, etc. The characters are equally outrageous, ranging from deranged doctors to redneck freaks to caricatured Italians, performed by a cast taking an anarchic leave from local soap operas and other TV, along with Vince Gil (MAD MAX’s Nightrider) as “Pud,” the head of the inbred brood. You’ve heard of movies that make you feel like taking a shower afterward? BODY MELT (for which Fantasia is world-premiering Vinegar Syndrome’s new 2K restoration from the original negative) might compel you to take a trip to the dry cleaner… – Michael Gingold